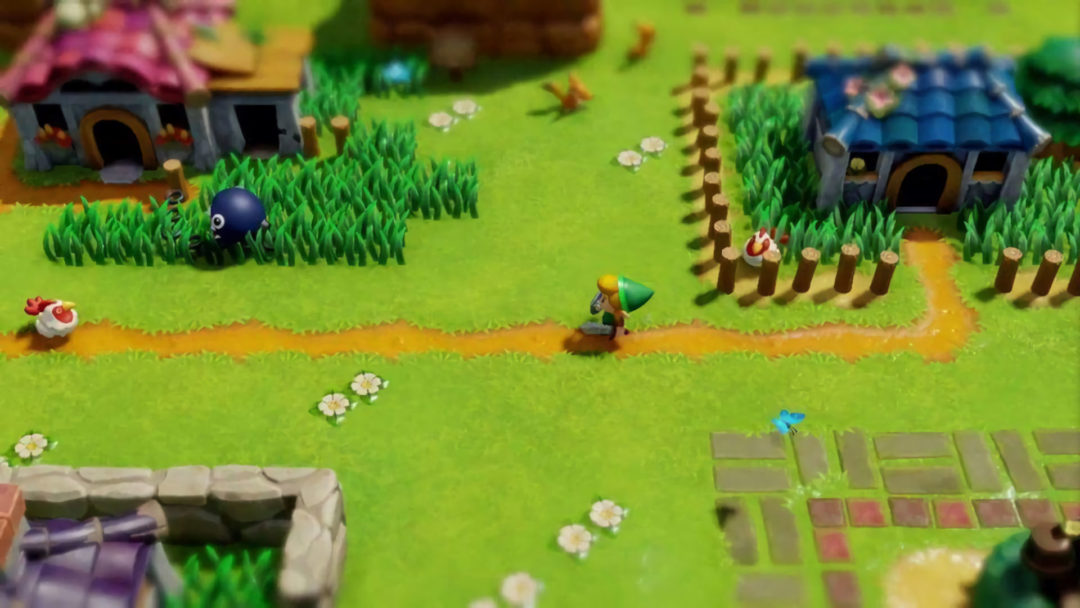 For the Nintendo faithful — you know, the folks with opinions on which version of Super Mario Bros. 3 is the absolute best — there’s no question about when to buy a Nintendo handheld. The answer is always the moment it’s available. Then they buy another one when the remodel comes out (and there always is one) then maybe a third time for the next revision and maybe a fourth time when a real cool limited edition version comes out. (The limited edition is probably a Zelda model.) For everyone else who recognizes the pattern but doesn’t want to invest on day one, when to buy is an open question. Anyone who’s been sleeping on Nintendo Switch waiting for a new model, your time has come.

Word is Nintendo is shipping a brand new model of Nintendo Switch in June. But you still might want to wait.

For the second time in as many months, reports are claiming that Nintendo will release a cheaper, remodeled Nintendo Switch. The latest report from Bloomberg reconfirms a March 2019 report from the Wall Street Journal that Nintendo is working on a version of its successful home and portable console hybrid that serves a similar market purpose as the Nintendo 2DS. Released back in 2013, the 2DS was compatible with Nintendo 3DS software but came in a smaller, more durable form factor with features like a stereoscopic 3D screen pulled out to bring down the cost, making it a good gaming machine for younger kids that are rougher with their toys. Reports suggest that the new Switch will still be usable as a docked home console but it built with outdoor use in mind.

Releasing a Nintendo Switch that brings the price well below the $299 it has sold for since first coming out in 2017 and in a form factor that could take some abuse should help keep sales of the console brisk. Even more so when Pokemon Sword and Shield arrive at the end of 2019.

A streamlined Switch with features cut out, however, might not satisfy people waiting for a new Switch model that’s a notable improvement over the original. This model doesn’t follow in the tradition of functional upgrades like the Japan-only Game Boy Light and its backlit screen, Game Boy Advance SP with its clamshell design and bright LCD screen, or the luxurious Nintendo DSi XL and New Nintendo 3DS XL revisions that beefed up screen sizes for older players while also improving processing power for those respective devices.

Word is a more technologically advanced Nintendo Switch is coming. The Wall Street Journal reported in October 2018 that such a model was on the way, and its source reconfirmed that in the March 2019 report. Nikkei reported in mid-April, though, that the more powerful Switch “pro” will not be coming out in the immediate future as Nintendo still hasn’t finalized its features. According to a translation of the report at USG, Nintendo is testing features like an improved operating system and enhanced image rendering but nothing is final.

With the The Legend of Zelda: Link’s Awakening remake on the way this year alongside Luigi’s Mansion 3, Platinum’s Astral Chains, those new Pokemon games, and Animal Crossing, it might be time to stop waiting for the fancy new toy. That’s not coming any time soon.