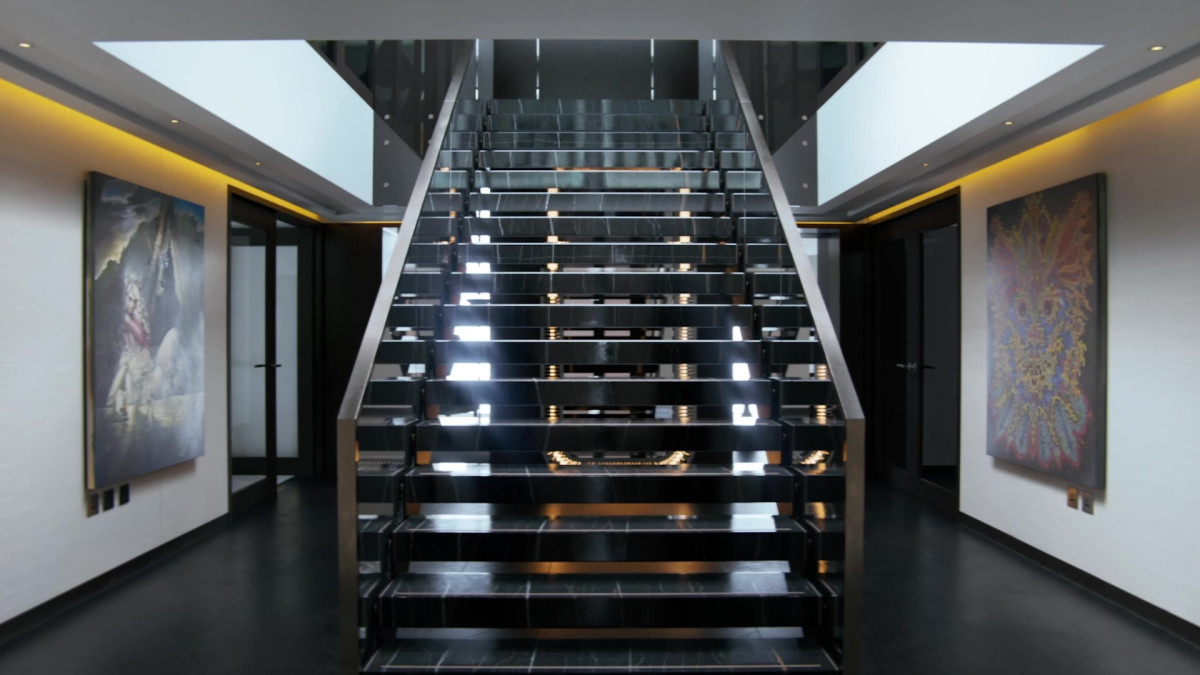 English developer Ninja Theory already has quite a busy schedule ahead of it as they are set to release Bleeding Edge later this year and are working on Senua’s Saga: Hellblade II. However, they announced today that they’re currently working on a third title that is currently called Project: Mara.

As seen in the newly released 40-second teaser trailer, Project: Mara will be a grounded representation of mental terror. Ninja Theory’s Dom Matthews said that the game is “based on real lived experience accounts and in-depth research” and that the studio’s “aim is to recreate the horrors of the mind as accurately and realistically as possible.” The experimental title will serve as a showcase for the developer to create what they’re calling “a new storytelling medium.”

In other Ninja Theory news, the Microsoft studio put out a seven-minute video going into Senua’s Saga: Hellblade II‘s development and themes among their other projects. “While Hellblade gave a very personal insight to psychosis, this sequel builds on that to show how madness and suffering shapes myths, gods and religion,” explained Ninja Theory co-founder Tameem Antoniades. He said that their goal is to create a story comparable to real-life mythology. To accomplish this, the development team of Senua’s Saga: Hellblade II will be twice the size of the original, which he states is still small compared to that of most triple-A titles.

Prior to the release of both Project: Mara and Hellblade II, the studio will launch Bleeding Edge on March 24, 2020 for Xbox One and PC.

Don’t Worry, All of Your Favorite Games Have Always Been Delayed