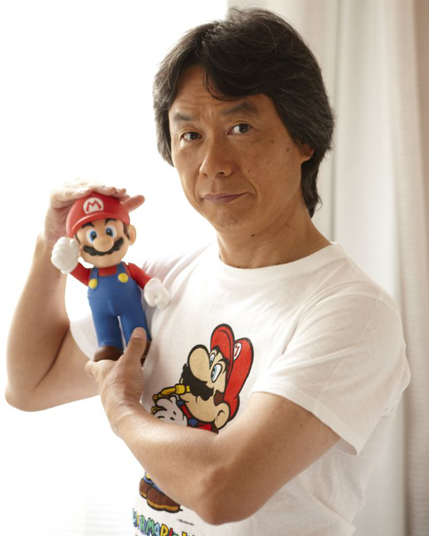 Nintendo lead creative Shigeru Miyamoto says that the next Mario game may be reserved for the new console.

Nintendo’s Shigeru Miyamoto has confirmed to the associated press that work is underway on a brand new Nintendo console, which is currently in the formative stages. We’re unsure of if Miyamoto is refering to the QOL platform Nintendo announced earlier in the year, but he does state that the next Mario platformer will possibly be reserved for it.

“From early on, I wanted Mario to be that character in the digital world, so that with each digital evolution, he was there to usher in the next era. I think that maybe when we release the next hardware system, you can look forward to seeing Mario take on a new role or in a new game,” said the developer.

He added that while the focus in 2015 will be in “providing a robust line-up of Wii U software,” Nintendo as a whole has groups working on ideas for new hardware systems. “While we’re busy working on software for the Wii U, we have production lines that are working on ideas for what the next system might be.”

In the interview, Miyamoto also commented on his latest upcoming title: Star Fox. “The story might not be too different from past “Star Fox” games, but the gameplay mechanics are going to feel very different because of the two-screen system of the Wii U with the GamePad and TV screen. It’ll make for a very fun and unique way to play.”