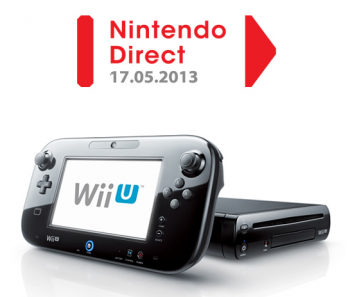 Nintendo’s new president Tatsumi Kimishima confirmed that we would get new a Nintendo Direct before the end of the year.

The untimely death of Nintendo president Satoru Iwata caused waves of grief throughout the gaming community, and left quite a lot of things with a feeling of uncertainty. One such thing was the fate of Nintendo Directs, an initiative started by Iwata to bring information on upcoming Nintendo products, directly to you. While we were assured by a representative that they would continue earlier in the year, new Nintendo president Tatsumi Kimishima has now confirmed that the directs are indeed alive, and we will be getting one before the end of the year.

At the same investor conference where Nintendo’s first smartphone game was announced Kimishima told concerned fans that the directs would indeed continue, reports The Wall Street Journal. A new direct by the end of the year means that it will probably happen before Christmas, and may even reveal some new games or DLC due out around that time.

Directs are a great initiative for both fans and journalists alike, as the everyman can get regular drops of new information, and us journalists can report on it from the comfort of our home or office, instead of having to travel out to a flashy press conference.

It’s a given that Miyamoto will return with the Nintendo Direct, but is Kimishima ready to try and fill Iwata’s shoes?

Uncharted 4 Will Have Microtransactions at Launch