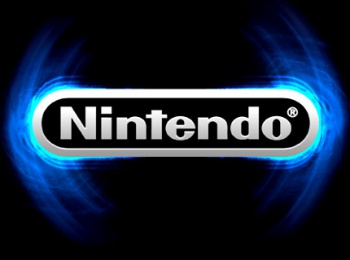 Nintendo ate an operating loss of nearly half a billion dollars for the 2013 fiscal year but still believes the Wii U has what it takes to pull it out of the fire.

Nintendo has released its financial results for the fiscal year ended March 31, 2014, and the numbers are even uglier than expected. In January, the company revised its full-year projection sharply downward, predicting an operating loss of $355 million, but that turned out to be well short of the actual number: a loss of 46.4 billion yen, which works out to roughly $455.3 million.

It came closer in its revised estimate of Wii U unit sales, which it cut from 9 million to 2.8 million in January; actual sales came out to 2.72 million units worldwide. The 3DS in all its various flavors achieved 12.26 million unit sales over the year, slightly lower than the 13.5 million units predicted.

“The Wii U hardware still has a negative impact on Nintendo’s profits owing mainly to its markdown in the United States and Europe, and unit sales of software, which has high profit margins, did not grow sufficiently, leading to a gross profit of 163.2 billion yen,” Nintendo said. “Total selling, general and administrative expenses exceeded gross profit, resulting in an operating loss of 46.4 billion yen.”

Nonetheless, Nintendo isn’t throwing in the towel just yet. The Wii U faces a “challenging sales situation,” the company said, demonstrating a remarkable talent for understatement, but it will continue to focus on efforts to “stimulate the platform.”

Mario Kart 8 and Super Smash Bros. for Wii U are expected to be the “two main drivers” of Wii U sales, which Nintendo has forecast for the fiscal year ending March 31, 2015 at 3.6 million units – still far from world-beating numbers but a dramatic improvement over the current situation.

The Strange From Monte Cook Games Gets Release Date, Price