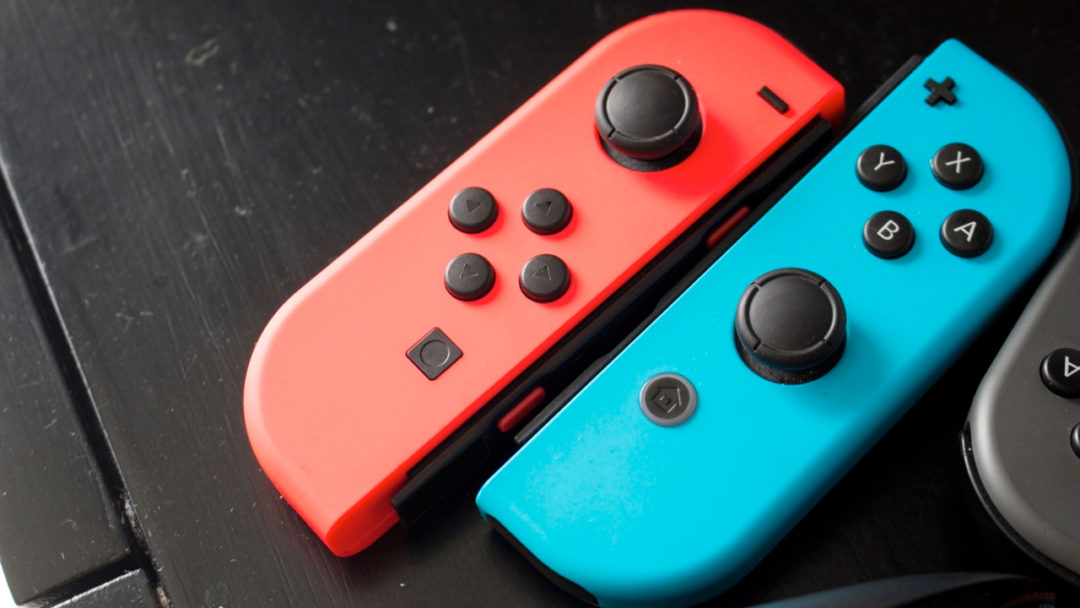 An internal memo at Nintendo is reportedly instructing the company’s customer service representatives to provide repairs to the Switch’s Joy-Con controllers free of charge, and to issue refunds to people who have already paid for repairs.

The alleged memo, obtained by Vice, is a response to the Joy-Con “drift” phenomenon that’s been affecting Switch owners. The problem affects the Joy-Con analog sticks, causing them to detect input even when players are not touching them. Nintendo has never publicly admitted that the hardware failure could be systemic, but consumer anger over the problem has been slowly mounting as its scale has become more apparent.

This week news broke that a class action lawsuit was being prepared against Nintendo of America that was seeking damages on behalf of a player who’d encountered the malfunction three times across two separate sets of controllers and even had it persist after having repairs performed. The firm behind the suit claimed that over 5,000 people responded to their investigation into the scope of the issue in just 24 hours.

If the leaked memo is accurate, getting Joy-Con drift corrected is about to get much easier and cheaper. Customer service has allegedly been instructed to first guide people through common at-home solutions to the problem, such as updating the console’s firmware. But should those steps fail they’re to offer repairs free of charge, without asking for a proof of purchase or confirming the affected device’s warranty status. If somebody wants the cost of a previous repair refunded, standing orders are to confirm the repair was performed and then issue the refund no questions asked.

Nintendo’s public silence on the issue is still somewhat concerning, especially with the Switch Lite on the horizon. The upcoming purely handheld version of the console will not have detachable Joy-Con controllers, so if the problem manifests with the new hardware, getting a repair will necessitate sending the entire system away.

These reports are unconfirmed, but anybody looking to test these supposedly more lenient policies can start by contacting Nintendo Customer Service.