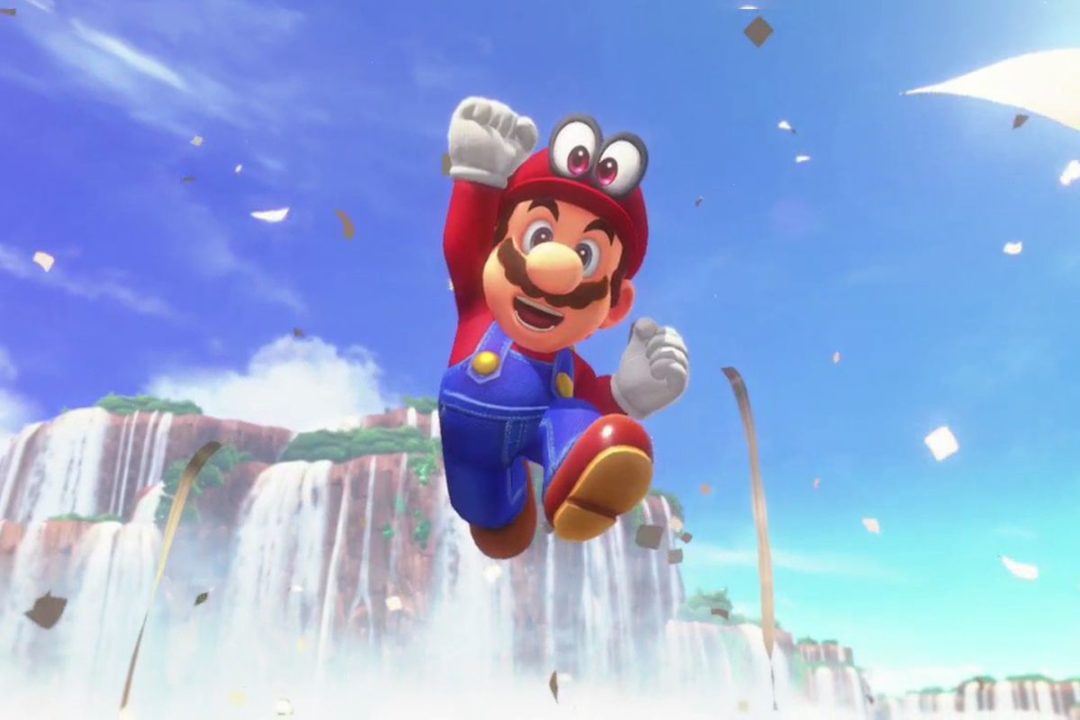 Nintendo dominated an underwhelming E3 2019. Most publishers placed a heavy emphasis on next generation consoles and titles not releasing until 2020, but Nintendo didn’t get that memo. While Microsoft teased the Xbox Scarlett and Bethesda promoted NPCs in Fallout 76, the Nintendo Direct presentation blitzkrieged audiences with content including Dragon Quest and Banjo Kazooie characters debuting in Super Smash Bros. Ultimate, Pokemon Sword and Pokemon Shield updates, new trailers for Animal Crossing: New Horizons and the Legend of Zelda: Link’s Awakening remake, and announcements for Luigi’s Mansion 3 and a sequel to The Legend of Zelda Breath of the Wild. Nintendo gave casual players, hardcore fans, and MovieBob plenty of reasons to be excited.

Nintendo’s strong E3 2019 likely foreshadows a very profitable fiscal year. According to Industry Analyst Mat Piscatella at the NPD Group, Nintendo has ALL the momentum right now. “[The] Nintendo Switch is the best-selling hardware platform of 2019 in the U.S., and is the only platform showing growth in the year,” Piscatella wrote. “Nintendo spent its E3 highlighting games that will continue to drive continued growth throughout 2019 and into 2020… [The] Nintendo Switch is the most important piece of video game hardware in the market right now. I expect Nintendo Switch sales to continue at a strong pace, Pokemon Sword and Pokemon Shield to drive both significant software and hardware sales volume, and Nintendo to finish as the year’s best-selling software publisher.”

Nintendo’s success comes during a transitional period for the video game industry. Sony and Microsoft are laying out battle plans for the next console war; Google Stadia and Project xCloud are pushing video game streaming; publishers are trying to maintain the lucrative yet unpopular games as a service model. It’s a tumultuous time overall, and it’s causing most game companies to reevaluate their business strategies.

But Nintendo is known for resisting industry trends. Even though the company’s oddball nature has occasionally haunted it like the ghost of an abandoned Wii U, Nintendo’s resistance to outside influence has recently proven fortuitous. The Nintendo Switch is only two years old and maintains the company’s tradition of neglecting its online modes. As a result, Nintendo will likely have the smoothest 2019 and 2020 of any video game publisher and developer.

Child’s Play Did Not Need A Remake