Ohayocon is one of the lesser known conventions. It primarily focuses on Japanese Anime and Popular culture but is still chock full of a bunch of folks dressing up as their favorite character from an Anime series, comic book, television show or movie.

Here’s what we’ve got of this year’s Ohayocon cosplay! 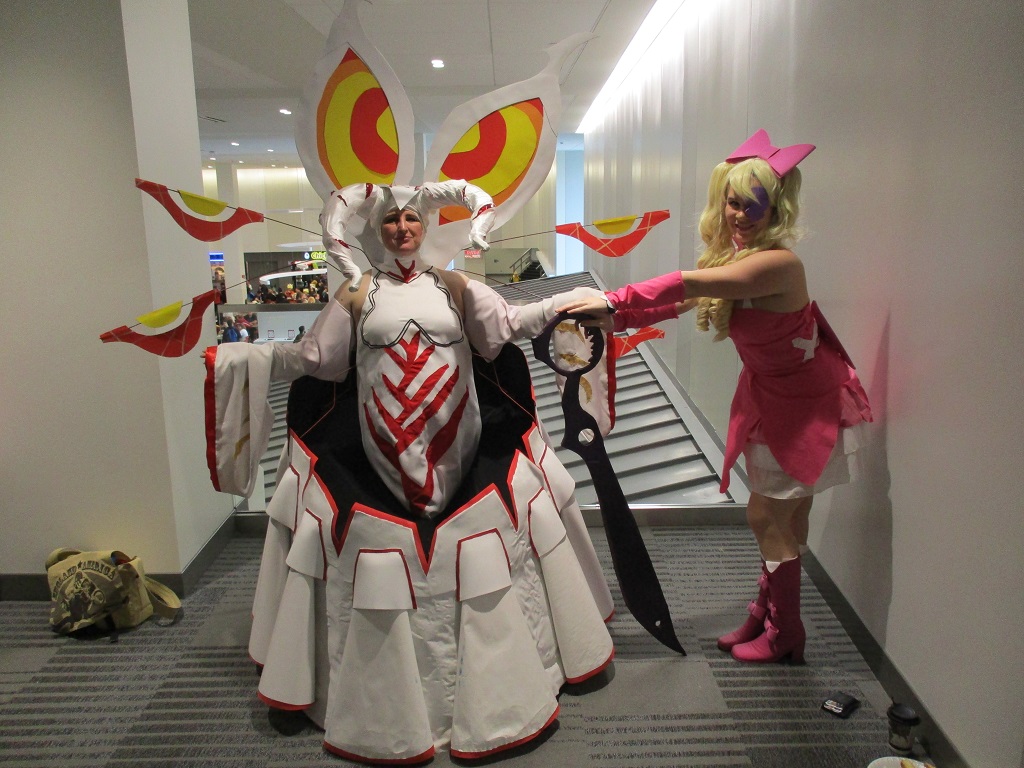 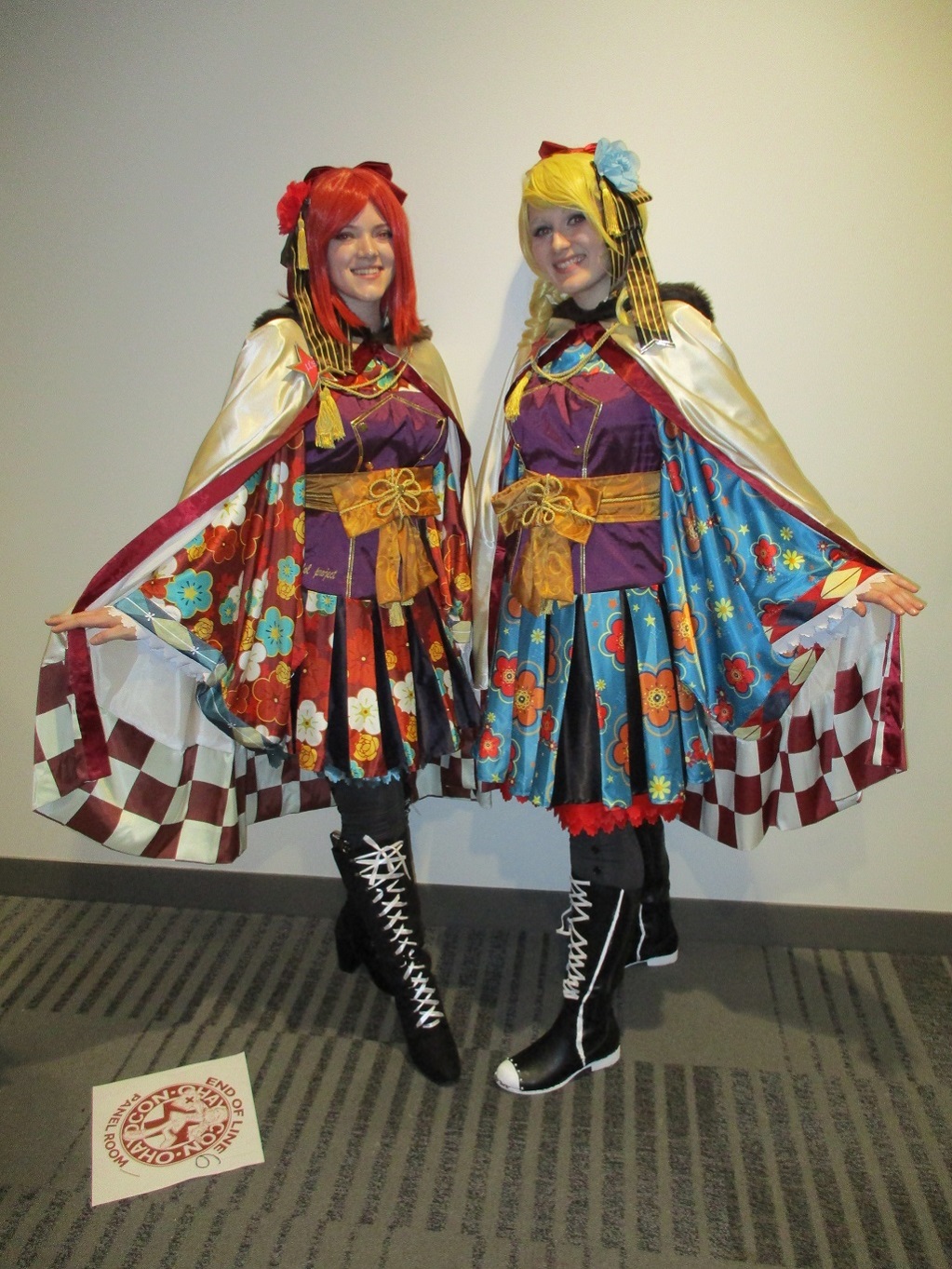 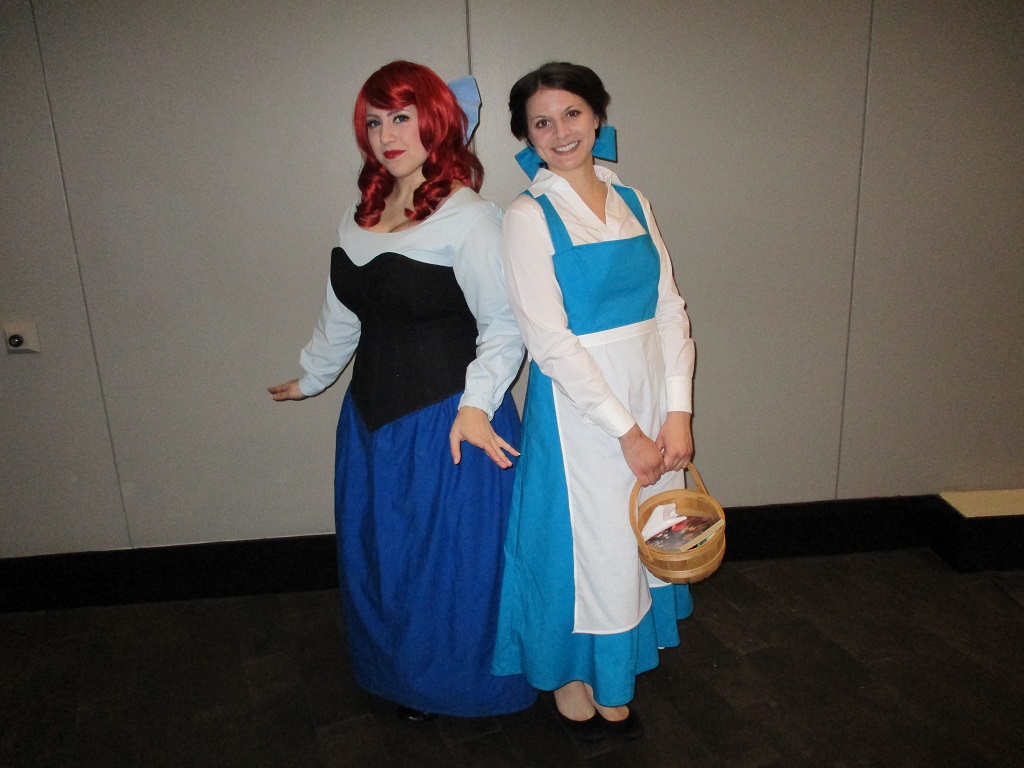 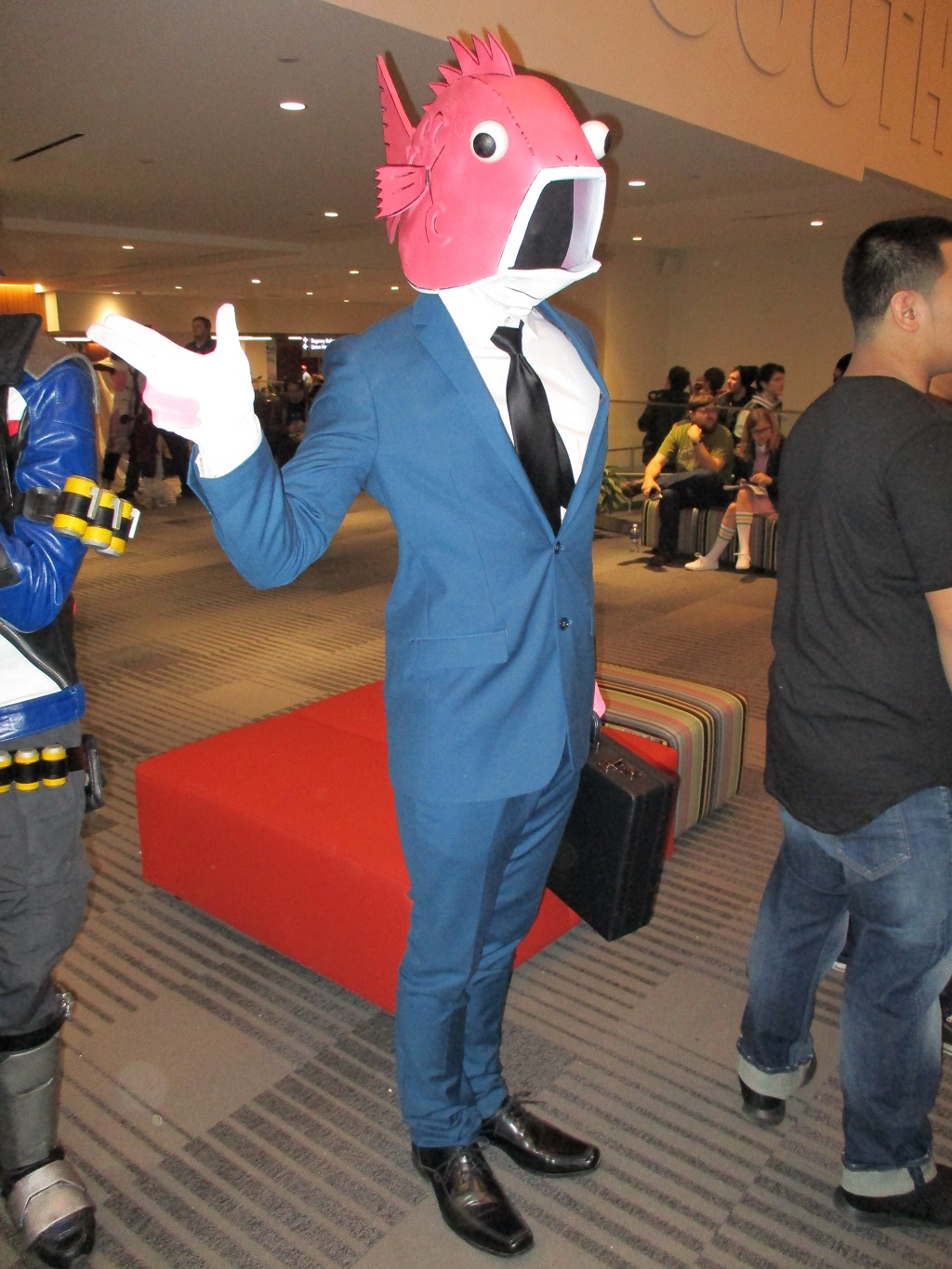 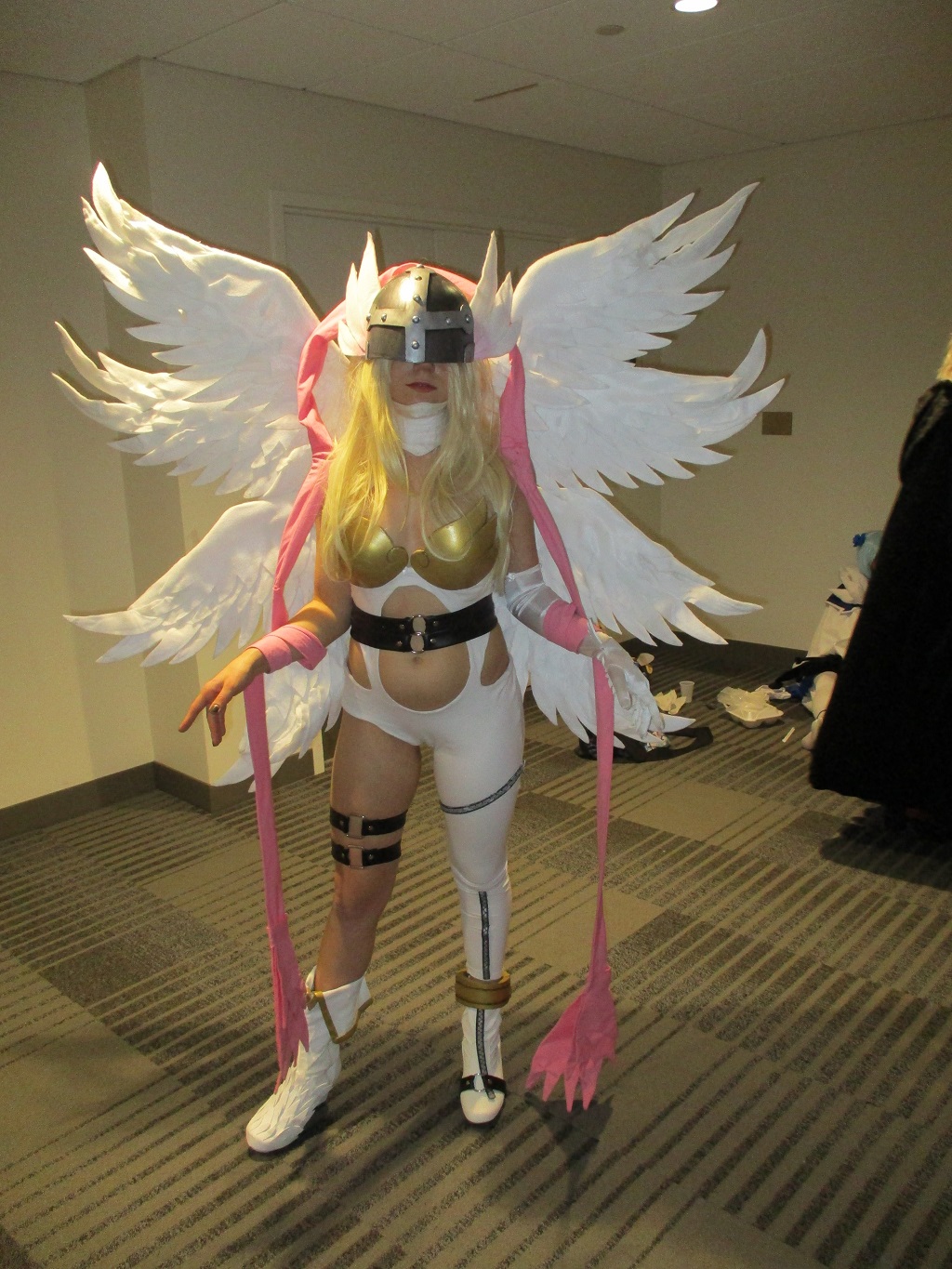 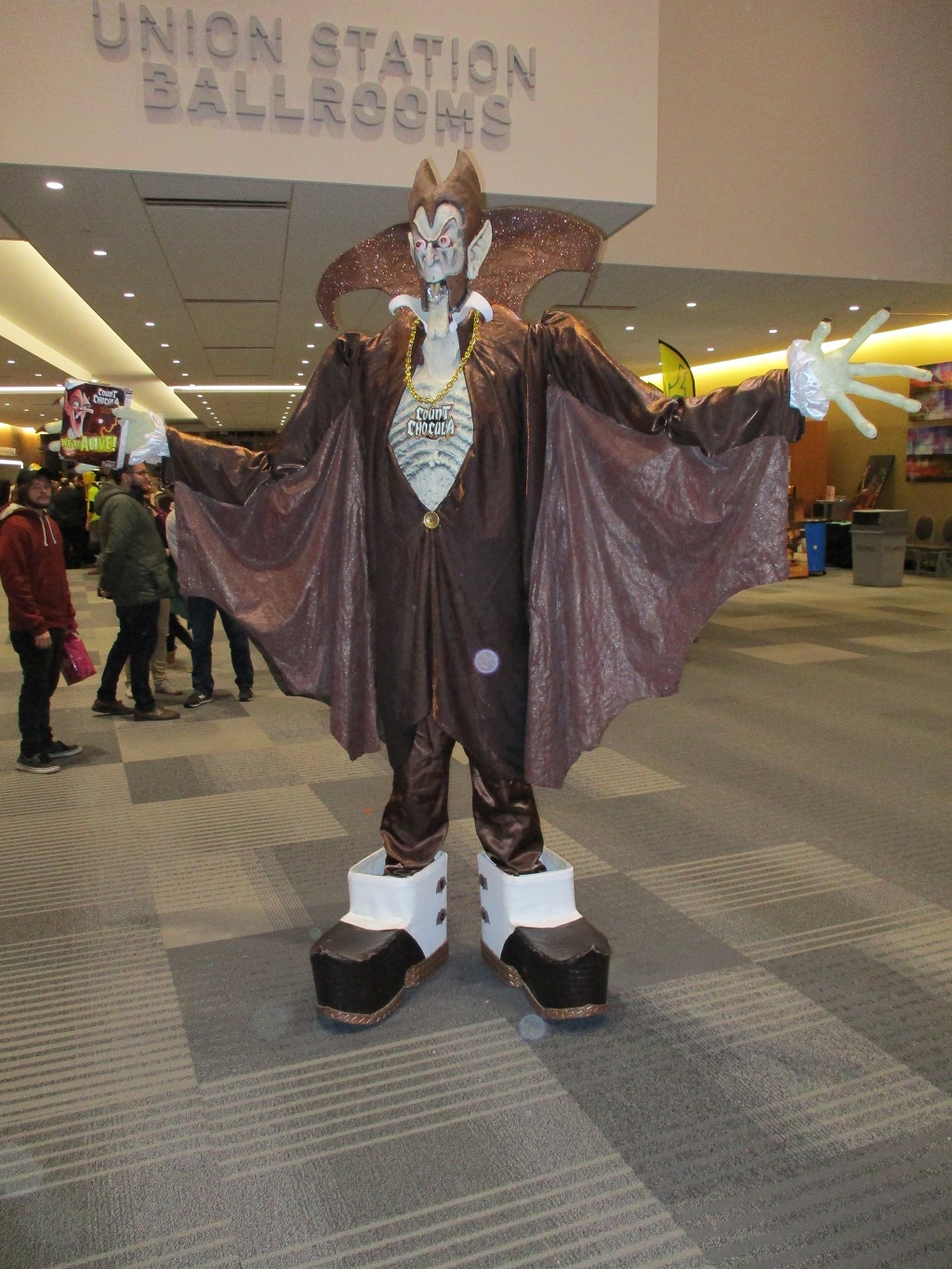 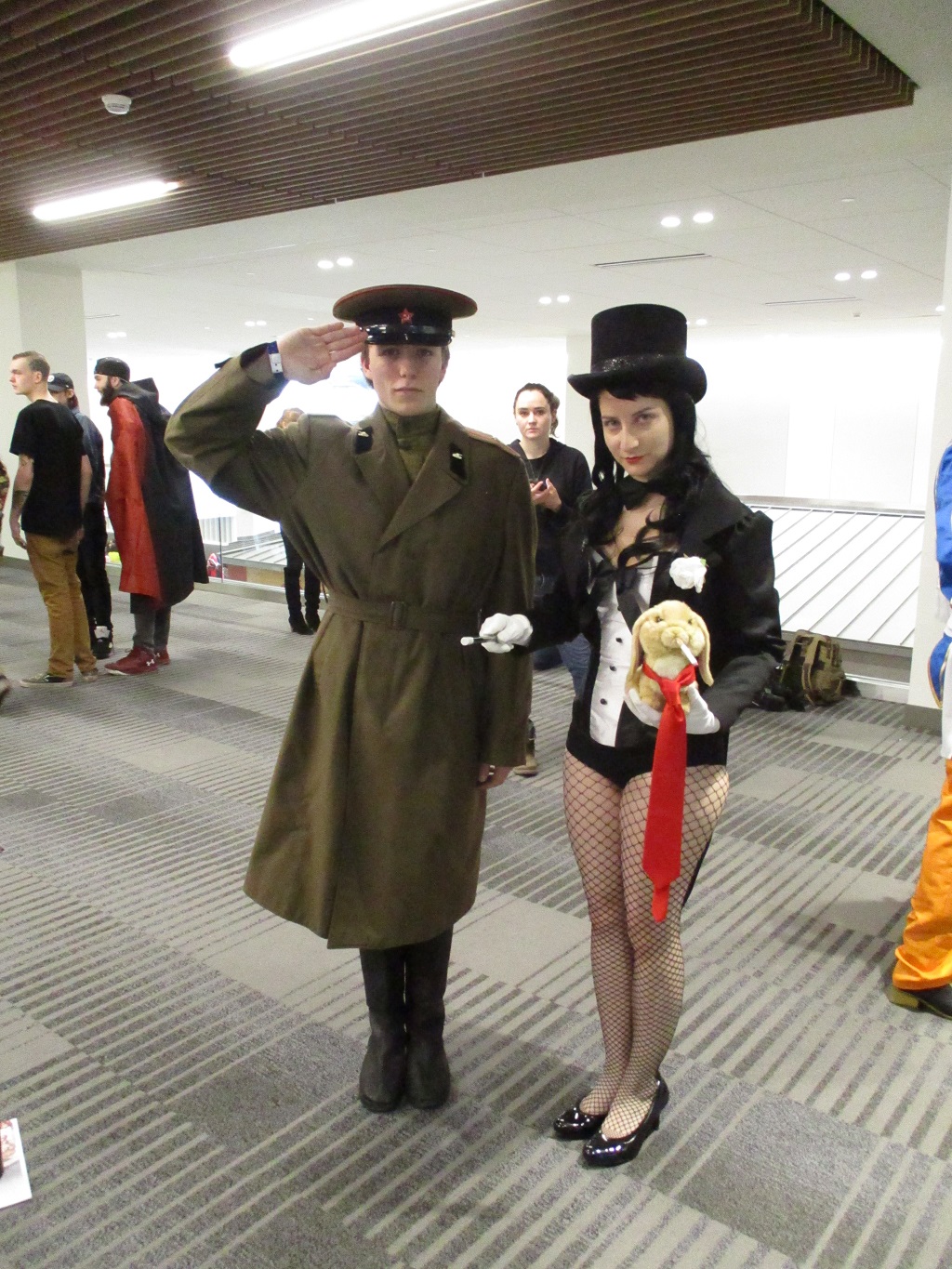 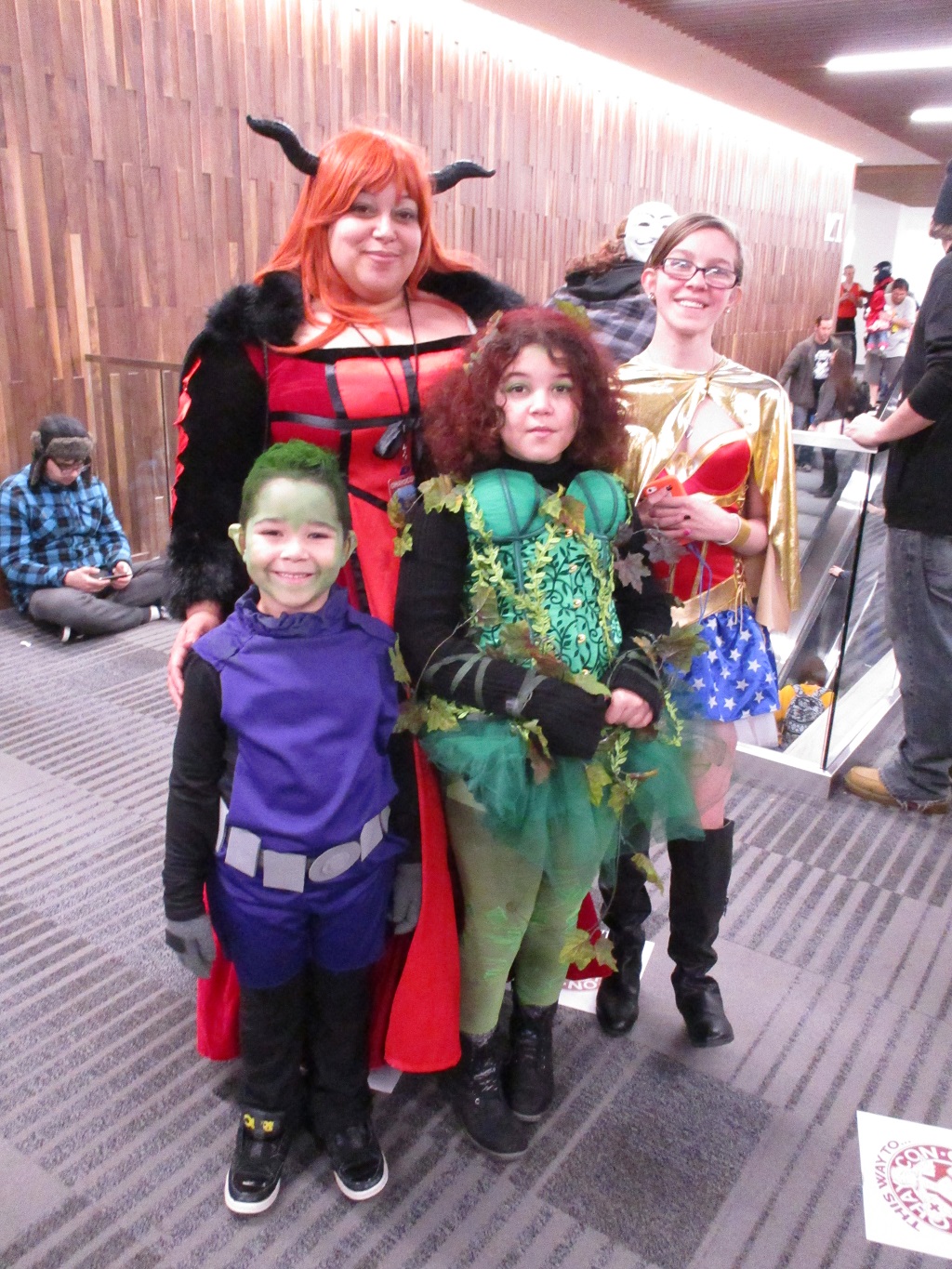