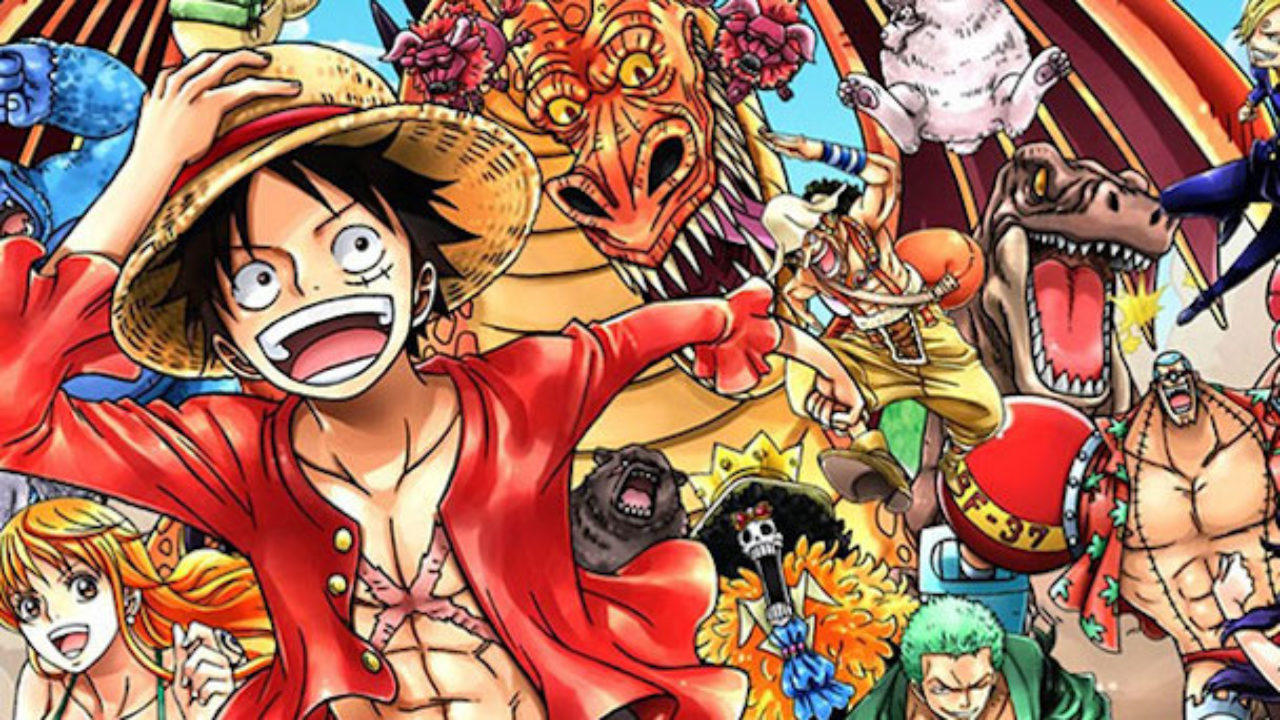 Knack Is Every PS1 Game as You Remember Them