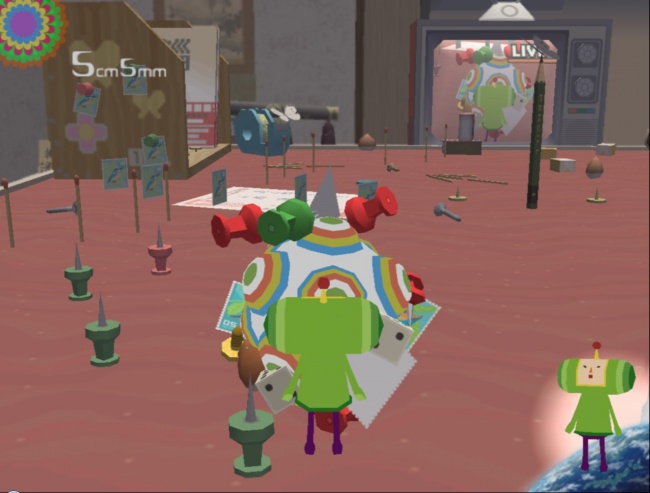 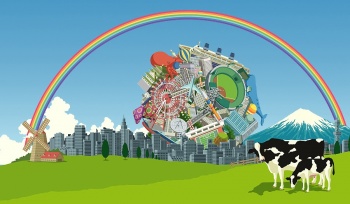 Born for mercenary reasons, those sequels are actually pretty good games. We Love Katamari in particular is admirable for its willingness to directly address why there’s a sequel at all. Taking a page out of the Gremlins 2 school of sequelization, Love goes metatextual. The King of All Cosmos, the David Bowie-meets-Wario deity in the series who routinely destroys all the stars in the universe and then forces his son to make new ones with his Katamari ball, is shocked by the success of the prince’s first outing and sends the rest of his children to make more stars for all the fans. Me and My Katamari added its own novelty by going portable and Beautiful Katamari added a high-definition sheen to the series’ signature lo-fi art on Xbox 360.