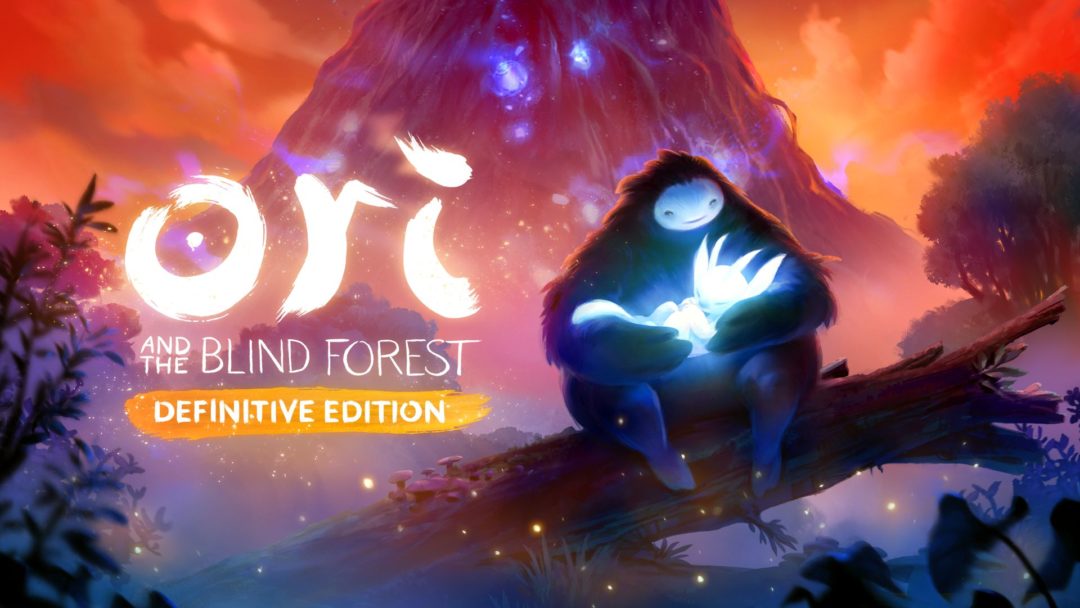 Nintendo held its Gamescom Indie World Showcase today and closed out the event by revealing Ori and the Blind Forest: Definitive Edition will come to Nintendo Switch on Sept. 27.

The indie presentation featured 20 minutes of game reveals and new release dates, but Ori and the Blind Forest’s long-speculated Switch reveal may have been the highlight.

Ori and the Blind Forest originally released more than four years ago in March of 2015. The game’s definitive edition comes with new locations, abilities, difficulty modes, and more.

Developer Moon Studios’ creative director Thomas Mahler took to Resetera to expand on the Switch port and its offerings. For those worried Ori and the Blind Forest: Definitive Edition’s performance will suffer on Switch, fear not. Mahler promises 1080p and 60 frames per second in docked mode and 720p at 60 frames per second when playing in handheld mode. He adds, “It’s exactly the same game as on Switch / Xbox, except that it’s even more optimized.”

Ori and the Blind Forest released with the backing of critical praise across the board, with the game currently sitting in the high 80s on Metacritic. The positive fan and critic reception was also enough to warrant a sequel in the form of Ori and the Will of the Wisps, which is set to release on Xbox One and PC Feb. 11, 2020.

Nintendo and Microsoft have not yet revealed if there are any plans in place to release the sequel on Nintendo Switch.

Toward the beginning of 2019, Nintendo opened up a similar indie-focused direct by announcing a port of another flagship Xbox indie title: Cuphead. Now it seems Cuphead could potentially be the first of several major Microsoft titles that will eventually make their way over to Nintendo Switch.

Nintendo’s Indie World Showcase was only the beginning of Gamescom 2019, so check out the full stream below and stay tuned for more news from the event.

Masters of the Universe: Revelation Is a New Netflix Animated Series