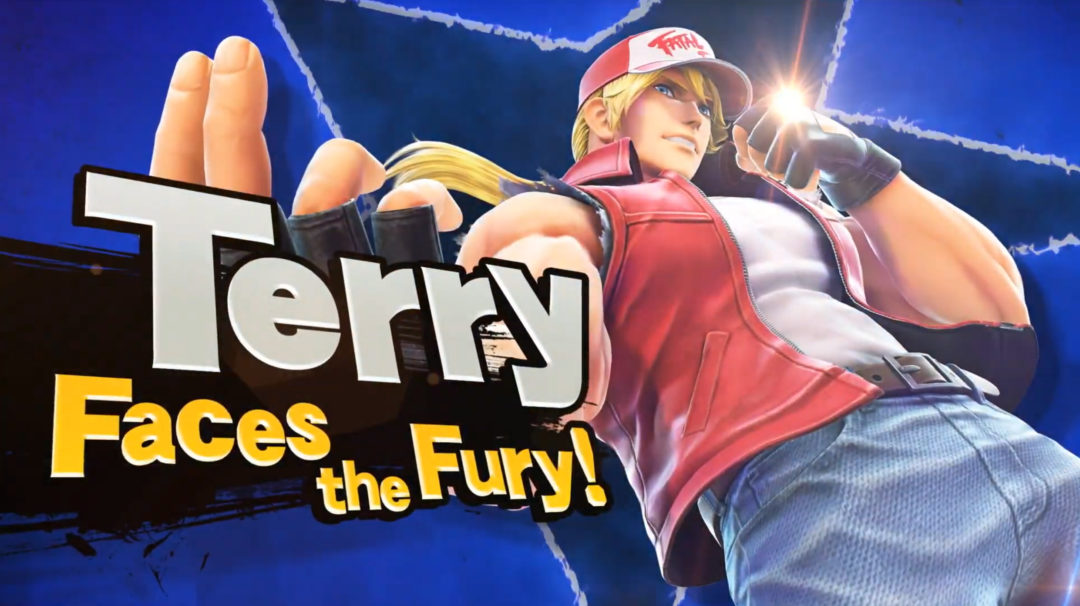 The 9/4 Nintendo Direct managed to come with enough strong announcements to pack a punch, even if a few of the surprises were spoiled beforehand.

Nintendo decided to kick off yesterday’s 40-minute Direct with Overwatch, which will finally come to Switch owners on Oct. 15. On its own, Blizzard’s first-person hero shooter coming to Switch could have been a megaton reveal, but a few leaks from before the Direct’s premiere dampened what could have been a serious impact.

Luigi’s Mansion 3 and Pokémon Sword and Shield also got a few updates in anticipation of the games’ release dates on Oct. 31 and Nov. 15 respectively. Luigi’s Mansion will receive a party game-type mode that will allow for eight players to play on one Nintendo Switch, while the Pokémon update showed off the game’s dense customization and Pokémon care options.

Nintendo also took the opportunity to thoroughly describe most of the new mechanics and features coming to the Animal Crossing series when Animal Crossing: New Horizons launches March 20, 2020.

Yesterday’s Nintendo Direct, as with many Directs in the past, served as a means to shadow-drop more than a few surprises. Super Smash Bros. Ultimate’s third DLC character — Banjo-Kazooie — was certainly one of the more notable “out today” reveals. However, do not forget to check out free-to-start title Super Kirby Clash and Larian Studios’ critically successful RPG, Divinity: Original Sin 2, as these both are now suddenly available on Switch too.

Return of the Obra Dinn, an artsy investigative narrative-driven title from developer 3909 LLC, is getting its very own Switch port, too, with a planned release of autumn of this year.

While some of Pokémon studio Game Freak has had its hands full with Sword and Shield, it still found some time to show off more of its original IP, Little Town Hero. This quaint RPG is coming on Oct. 16, 2019.

Bethesda made an appearance in the Direct, bringing with it a DOOM 64 reveal that is set to launch Nov. 22 of this year.

Hi-Rez Studios announced its new IP, Rogue Company. This game is set to come sometime in 2020 and looks like one of the more visually impressive offerings on Switch yet.

Nintendo’s “one more thing” announcement of the day was Xenoblade Chronicles Definitive Edition, which promises an upgraded version of the original Wii game.

Something to note that was only shown off in the Japanese version of the Direct is Dragon Quest I, II, and III were all revealed to be coming to the Japanese eShop on Sept. 27.

Check out the full Nintendo Direct and its accompanying Super Smash Bros. Ultimate presentation down below.

Deadly Premonition 2 Is Happening on Switch, Swery Returning to Direct