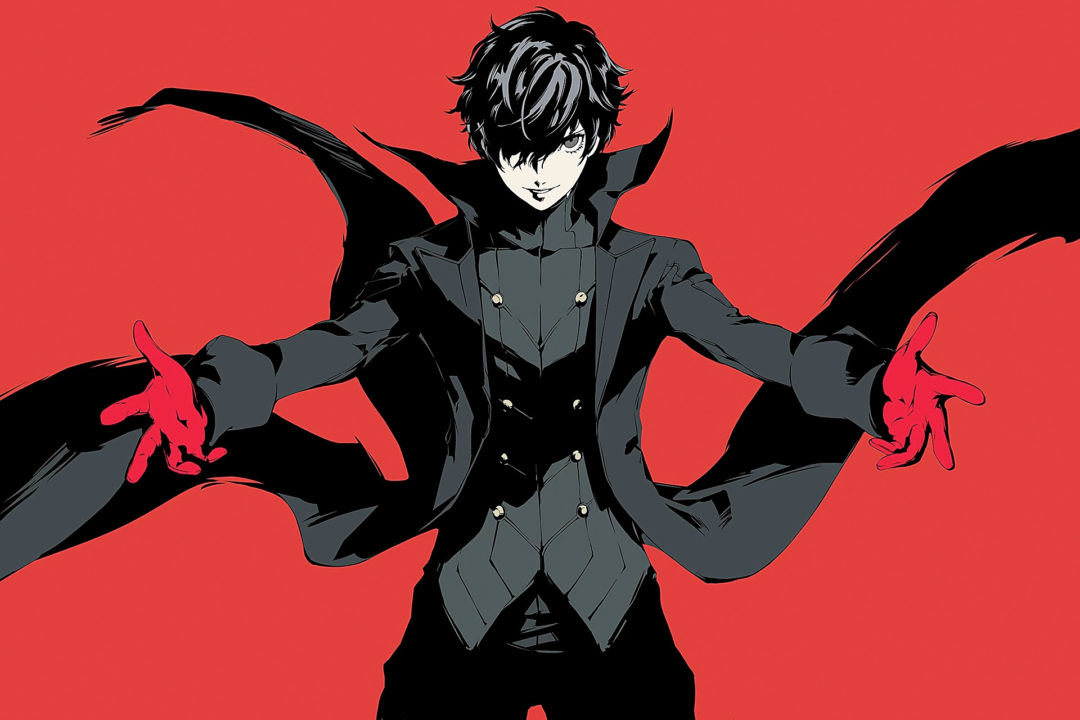 Persona 5 Royal has a new release date trailer, which reveals the game will come out in North America on March 31, 2019.

The trailer runs down a few of the new additions to Persona 5, including its new party member, Kasumi, with whom protagonist Joker can immediately start flirting. The new shop- and restaurant-rich neighborhood of Kichijoji is briefly shown off, along with its new billiards and darts minigames. Glimpses of returning characters in new situations can be seen as well.

A special physical edition of the game will include a replica of Joker’s mask, an art book, and the game’s soundtrack, all in a handsome collector’s box.

The updated re-release’s North American debut will come five months after its Japanese release date of October 31. If a similar pattern holds true for the game’s Dynasty Warriors-style action sequel, Persona 5 Scramble, we might be getting that game in July or so, five months after its February release date in Japan. That would give players about four months to complete Royal‘s 100+ hours of gameplay before moving on to even more Persona 5.

Persona 5 Royal‘s late March release date will also give JRPG fans just a month to complete Final Fantasy VII Remake, which comes out March 3, if they don’t want to have to juggle two absolutely enormous titles at the same time.