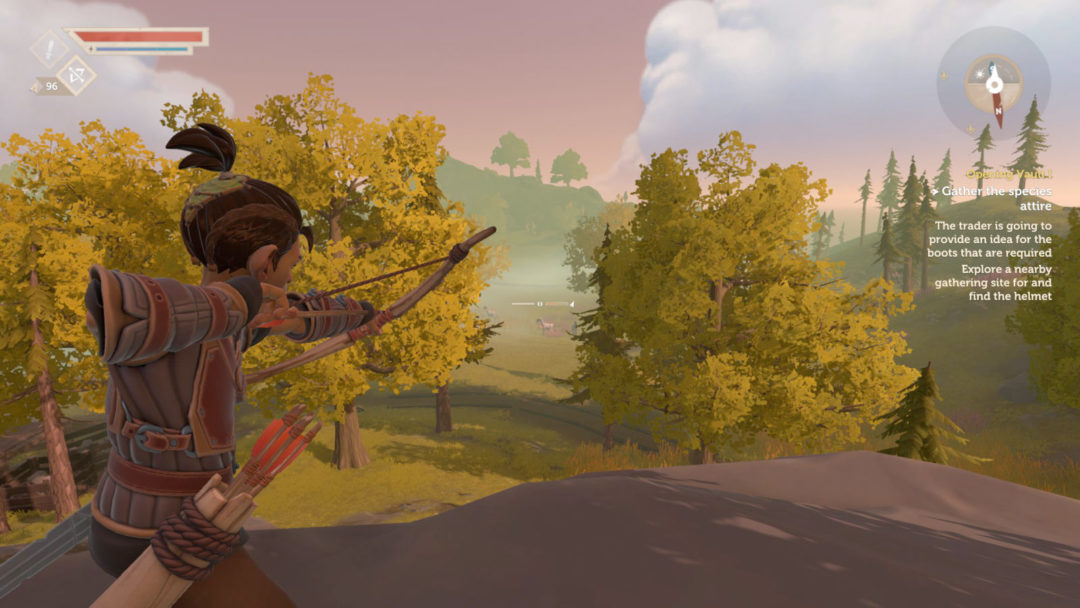 Nintendo Switch players hoping to get their hands on Twirlbound’s Pine will have to wait just a little longer than everyone else, “a few weeks” or up to a month.

The developer announced the short delay in its September recap Kickstarter update. The indie studio cites a desire to “release Pine on Switch the way it deserves” as the cause of the delay. Though the studio does not have an exact release date locked down for the Switch port, the delay means this version of the game will run up to speed with the PC version.

As a way of letting fans know the Switch port has still made considerable progress, Twirlbound shared first footage of Pine running on Switch.

The positive of today’s upsetting update is that Pine’s PC release is “shaping up really well” and is on track for its originally scheduled launch in nine days. Twirlbound has focused on fixing up many of the game’s reported bugs as well as revamping the save system. Map upgrades have also been added in along with lighting improvements.

Escapist recently interviewed Twirlbound about the inspirations for Pine and the intricacies of its gameplay.

Pine launches on PC Oct. 10, with the Switch release coming some time in the next few weeks.