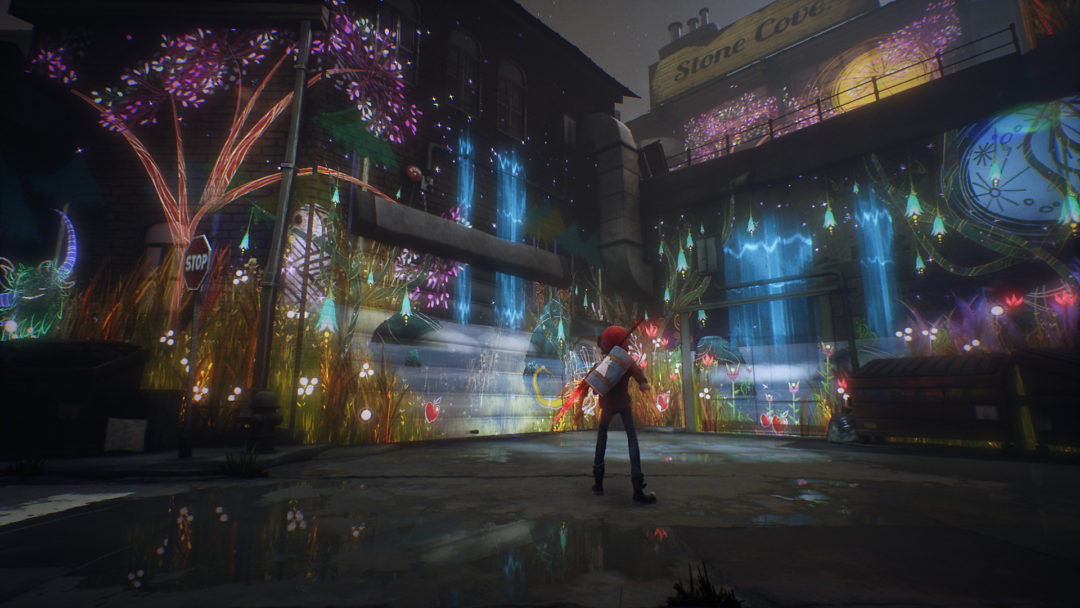 Sony is making moves on the inside to ensure its published titles are made more accessible for players of all shapes and sizes. The Daily Star recently interviewed Pixelopus creative director Dominic Robilliard, of the studio making Concrete Genie. In the interview, he explained Sony’s desire to further expand accessibility options within its games.

“There’s so much to do regarding in-game accessibility, but there’s a massive movement internally within Sony to address that, and I think Naughty Dog is ‘best in class’ when it comes to [working on the issue].”

The importance of accessibility in games received reinvigorated discussion after From Software released its latest punishing title, Sekiro: Shadows Die Twice. Shortly after, more developers — Gearbox included — started openly discussing how they were making moves to better accommodate a wider variety of players, so seeing Sony join in is no surprise.

Stemming from this, Robilliard added that he is eager to implement more varied control options for future games. He says he wants accessibility to be kept in mind from the start of development in order to see how far they can “push that element of design.”

In regard to Concrete Genie, Robilliard says Pixelopus has already taken steps to ensure a more welcoming experience: “… E3 last year was an important time for us to realize there are multiple dimensions to accessibility, and I promised on the stop to add right-stick controls for players that may be unable to use the motion-sensing capabilities.”

Dreamscaper Is a Surreal Roguelike Taking Its Nightmares to Kickstarter