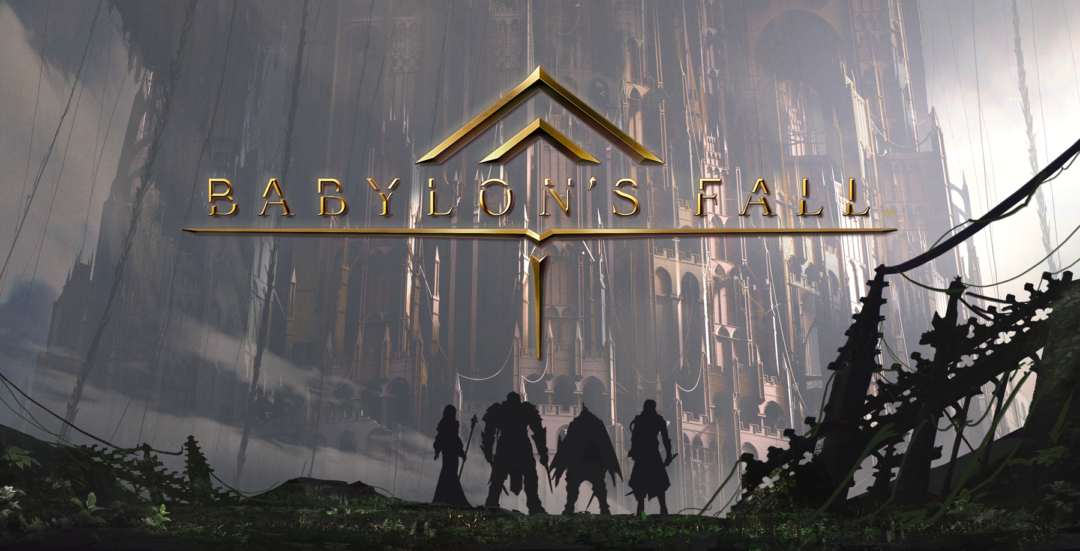 Square Enix and PlatinumGames are back together again to give us a first real look at their upcoming action game, Babylon’s Fall. Sony provided the gameplay footage during its December State of Play update. In typical Platinum fashion, Babylon’s Fall promises swift, breakneck combat and stunning visuals. There isn’t much to break down from the trailer below, but the gameplay is at least enough of a taste until more is shared in the future.

Besides knowing the game will focus on action in a dark fantasy setting, not much has been shared about the project. However, Square Enix did deliver a short message to fans via the PlayStation.Blog:

In our new teaser trailer, unveiled during the State of Play broadcast earlier today, take an early look at the game’s fluid action gameplay for the first time as well its striking brushstroke visual art-style delivered by the original “Brushwork Filter.”

Though first revealed more than a year ago at E3 2018, you’ll have to wait a while longer before hearing more on Babylon’s Fall, as the trailer notes that there will be more to share in summer 2020. Considering the game was originally scheduled to launch in 2019 for PlayStation 4 and PC players, hopefully this summer update will provide a clearer release timeline.

In other PlatinumGames news, the developer recently revealed that two of its best games, Vanquish and Bayonetta, would be getting a console remaster bundle that is set to release Feb. 18, 2020.

Is a 3-Year Hiatus After Star Wars: The Rise of Skywalker Long Enough?