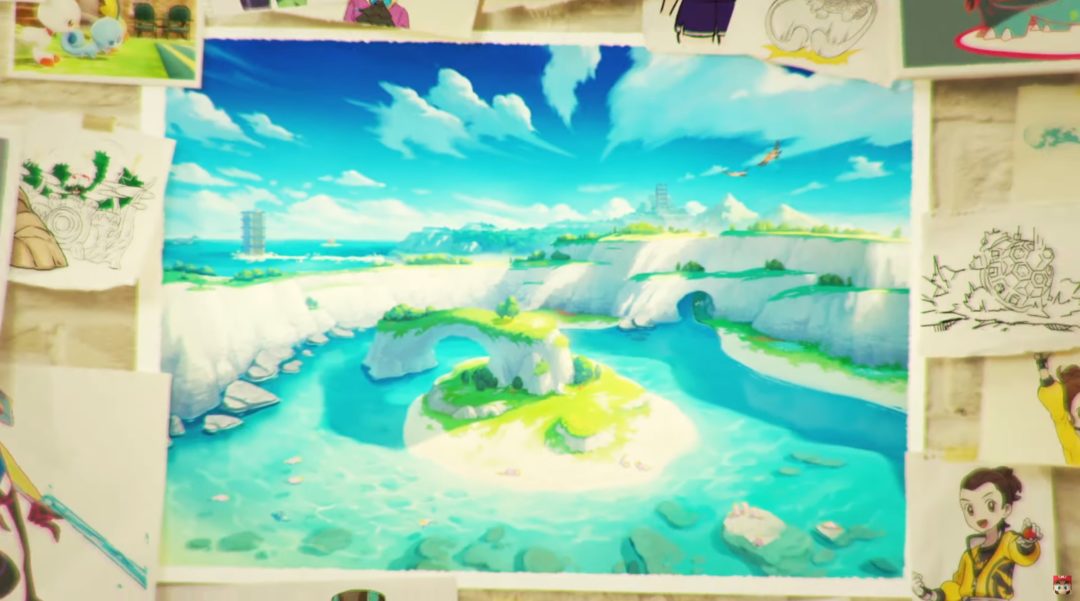 During today’s Pokémon Direct, Nintendo revealed that a Pokémon Sword and Shield Expansion Pass will be available for pre-purchase on the Nintendo eShop today and that it will include significant downloadable content.

The $29.99 Pokémon Sword and Shield Expansion Pass will be composed of two parts, with The Isle of Armor arriving first this June and The Crown Tundra becoming available this fall. Both Pokémon Sword and Shield will be receiving a separate expansion pass, and there will be different Pokémon and characters in each version of the game. For example, in Sword your new rival will be the Poison-type user Klara while Psychic trainer Avery will challenge Shield players. Both of the new locations are similar to Galar’s “Wild Area,” as they are fully 3D explorable areas filled with rare and legendary Pokémon. More than 200 Pokémon species will appear in these areas, including “some familiar Pokémon that didn’t appear in the Galar region.”

The Wild Area was only the beginning.

Forge a brand-new path to greatness with the Pokémon Sword and Pokémon Shield Expansion Pass!#PokemonSwordShieldEX pic.twitter.com/G6GCXp2ixW

The Isle of Armor expansion will feature a new dojo where players can hone their battling skills, and a legendary Fighting-type Pokémon named Kubfu will be central to its story. The dojo’s sensei named Mustard will entrust the fighting bear to players, and it can evolve into Urshifu, which has two fighting styles. One is the Single-Strike style that is Fighting and Dark-type, while the other is Rapid-Strike style that is Fighting and Water-type. Also included in the first part of the expansion pass are new tutor moves, an experience charm, and the ability to make Poké Balls with Apricorns.

The Crown Tundra is a frigid area where the player becomes the leader of an exploration team. During one of these expeditions, the player discovers the legendary Pokémon Calyrex, which is a Psychic and Grass type. Beyond that, it will feature a new cooperative play mode that will allow players to explore dens together, where they can find legendary Pokémon from past games that will be catchable. New versions of the legendary birds from Red and Blue were also shown off as being available in the Pokémon Sword and Shield Expansion Pass.

Game Freak explained that they had previously created follow-up games in the same region like Pokémon Crystal and the more-recent Pokémon Ultra Sun but no longer want to do that. Instead, they’ll deliver new content via the Pokémon Sword and Shield Expansion Pass so players can keep their current save data and don’t have to play through the entire game again in order to experience what’s new.

Shinobi and Fantasy Zone Coming to Nintendo Switch This Month