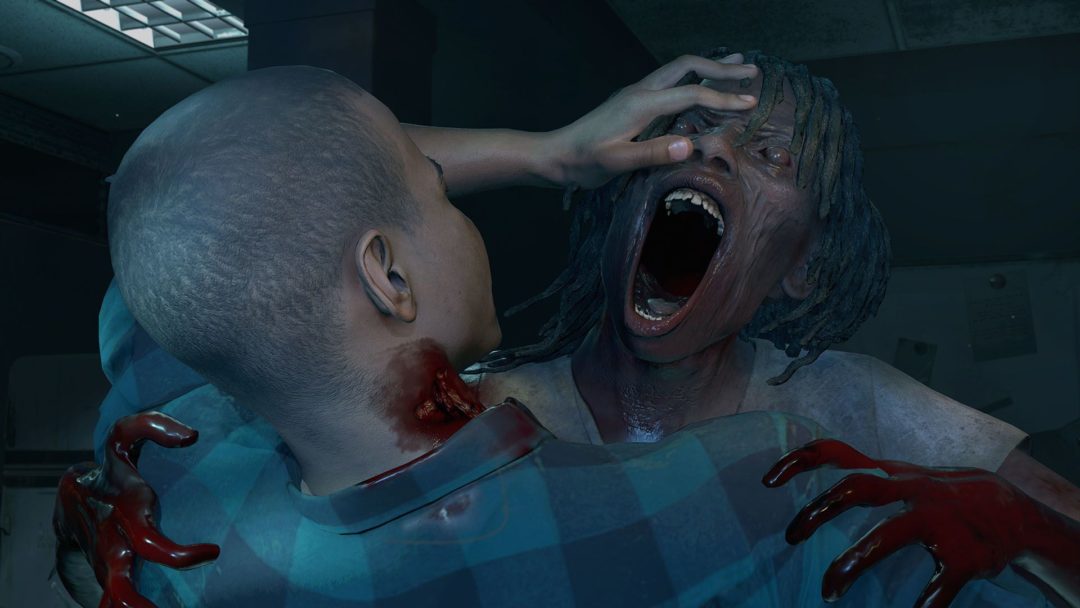 It didn’t take too much teasing from Capcom before it revealed a full gameplay breakdown for Project Resistance, a new Resident Evil spin-off.

As it turns out, the video shows that NeoBards Entertainment and Capcom co-developed the game as an asymmetrical multiplayer title where four players attempt to outwit a puppet master solo player.

While seemingly less tense than Resident Evil 4 or Resident Evil 2, Project Resistance is selling itself as a fresh, online take on survival horror. Four players are Survivors caught in the middle of a secret experiment just outside of Raccoon City. Players must utilize Survivor-centric skills, like superior melee proficiency or hacking, in order to escape within the allotted time.

On the other side is the killer Mastermind player, who can set traps, place monsters, and tamper with the environment to keep the Survivors from making their escape. If tower defense gameplay isn’t your style, the Mastermind player can also take control of zombies for a more personal attack.

Project Resistance may not be for the Resident Evil fans who appreciate the franchise’s survival horror roots, but hey, Resident Evil 2’s monstrous Mr. X is playable, so that’s fun, right?

After Umbrella Corps, the last standalone Resident Evil multiplayer title, turned out to be a dud, some skepticism about how this new game might turn out is certainly warranted. Fear not though, as those worried about Project Resistance’s quality can go hands-on by signing up for its closed beta that starts on Oct. 4 and ends Oct. 7.

Project Resistance does not have a release window yet, so stay tuned for any updates on when the game will release for PlayStation 4, Steam, and Xbox One.

A Plague Tale: Innocence’s Plot Is at War with Itself