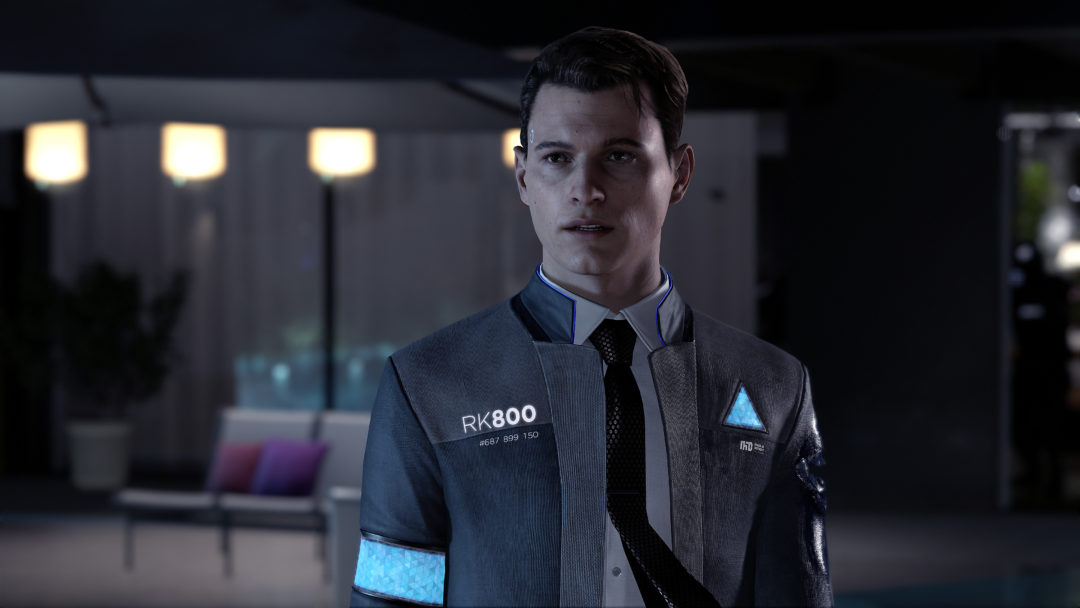 French game developer Quantic Dream is celebrating its 23rd year in existence by venturing into self-publishing. The David Cage-led studio had developed a close relationship with Sony Computer Entertainment in the past decade, which led to Sony publishing their last three titles. Heavy Rain, Beyond: Two Souls, and Detroit: Become Human were all exclusive to Sony consoles upon release and were finally released on PC last year by Quantic Dream.

Quantic Dream announced the decision to get into self-publishing on their official studio blog. They credit the commercial success of their latest title, 2018’s Detroit: Become Human, and their recent Epic Game Store ports as giving them the opportunity to act fully independent of any publisher. “This new venture will allow us to make decisions in total independence, and to address the technological and strategic opportunities of next-generation platforms,” wrote Cage of Quantum Dream’s decision to self-publish. “It will also allow us to help other developers, by providing investment and development support, so that they can fully express their talents. We want to support creators of original projects and help them, in turn, to achieve their vision and offer quality, ground-breaking experiences.”

While the relationship with Sony was mutually beneficial for both parties, Cage had often clashed with publishers in the past. Both of the company’s first titles were renamed for their North American release (with Cage later remarking that Indigo Prophecy was a “f—ing stupid name”), and Cage felt as if Atari didn’t give Fahrenheit a chance to succeed due to their wish of marketing towards “gun-loving rednecks.” Now the studio will have control of its own destiny, and Cage thanked the fans for allowing them to be “different, curious, passionate and sincere,” before saying that the studio will “do all we can to keep amazing and moving you.”

The 10 Greatest Video Game Movies (As of Now!) – The Big Picture