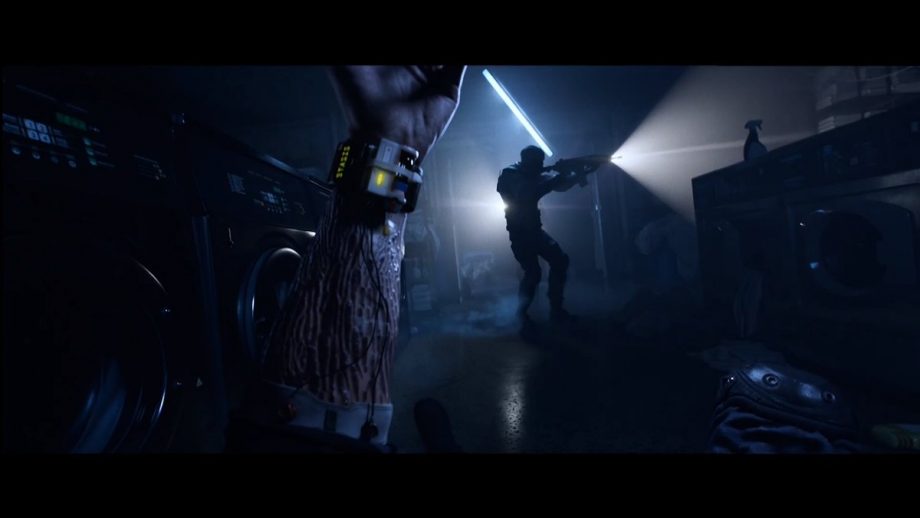 During a Ubisoft financial call from yesterday, CEO Yves Guillemot said the game was on track to launch sometime in the fiscal year, which ends in March 2020: “Our games line-up for fiscal 2019-20—which also includes Rainbow Six Quarantine and Gods & Monsters—is one of our strongest in the last five years.”

The Rainbow Six Quarantine trailer from E3 2019 teases rapidly spreading diseases, dim-lit areas, and what looks to be a zombie or infected enemy type. With Gods & Monsters primed to launch within a similar time frame, the company does seem poised for a strong next few months.

The report also highlights a strong year for the company, with “first-quarter net bookings that came in well above target.”

Rainbow Six Siege has been a heavy-hitter for Ubisoft since it released back in 2015.

Last month, the Escapist’s Riley Constantine reported on Ubisoft’s concerns that next-generation consoles could negatively impact the player base.

Until Ubisoft locks down a firm release date, watch the developer’s video above detailing some of the game’s 3-player, squad-based gameplay.

The Walking Dead Lightning Round: Simple Answers to Legal Questions

Agents of S.H.I.E.L.D. Season 7 Will Be the Final Season