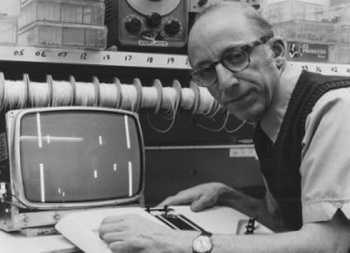 Many of you may have never heard of Ralph Baer, but his influence in the video game industry has been on par with, and even exceeding, many of the big names we are familiar with today. A true pioneer, Baer developed what is arguably the very first video game system: The Brown Box. Of course, you would probably know it as the Magnavox Odyssey, as Baer’s invention was re-branded as for its 1972 release.

Independent sources close to Gamasutra have confirmed that Baer has passed away at the age of 92.

He’d been widely recognized for his achievements throughout the course of his life, such as receiving the National Medal of Technology from President George W. Bush, and an induction into the National Inventors Hall of Fame.

So let’s all take a minute to remember Ralph Baer, the man who has been dubbed the “Father of Video Games,” and has been an important man in the development of our hobby.