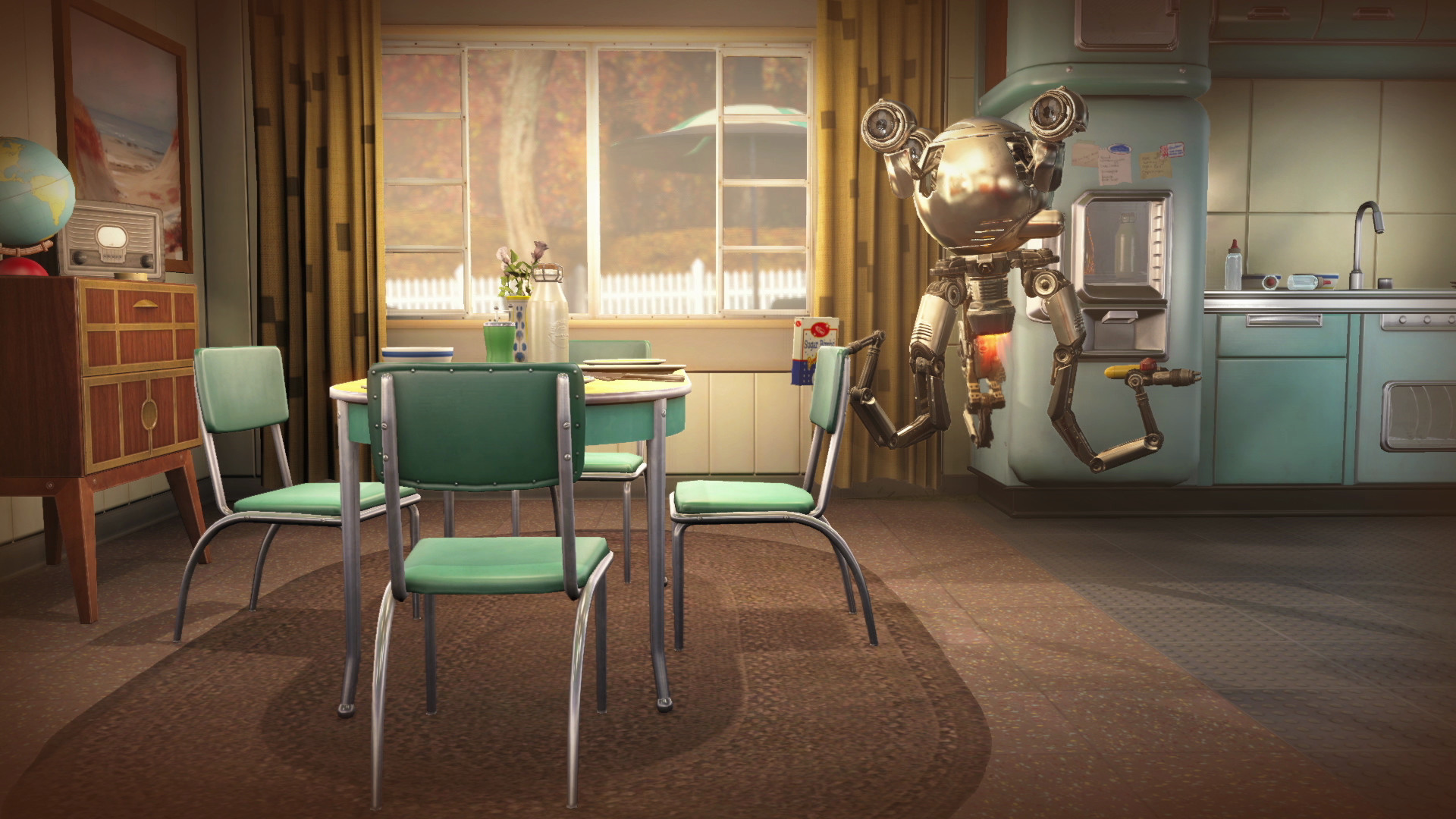 The Commonwealth can be a pretty lonely place. If you’re not the Lone Wolf type, or just need an extra gun to help exterminate the scum of the wasteland, check out how to find all thirteen Fallout 4 companions.

Companions aren’t just an extra shooting arm. They can carry items, crack open safes or hack computers. They’ll scrounge the area for items, equip themselves with the best available gear, and chat it up between scavenger hunts in the burnt ashes of the old world. Increasing your bond unlocks special perks, and making a companion your romantic partner has it’s own set of benefits. Basically, you’ll want to spend a little time with companions.

Browse the Fallout 4 Survival Guide for even more advanced companion tips and tricks you might not know yet.

How to Recruit All 13 Companions

It’s not always clear how to recruit a companion, or which unique characters in the world are willing to join up. Some are hidden away behind Vault doors, while others naturally team up with the Sole Survivor as you progress through the main story.

Select a companion to give orders. Companions can be ordered to wear Power Armor if you have an extra suit available.

Below, we’ll list where to find companions, which you can romance, and which have their own side-quest.

Spoilers ahead! The companions are listed in the general order you’re most likely to find them. Many are located in completely optional areas and can be recruited at any time.

8 Games that Will Leave You Laughing