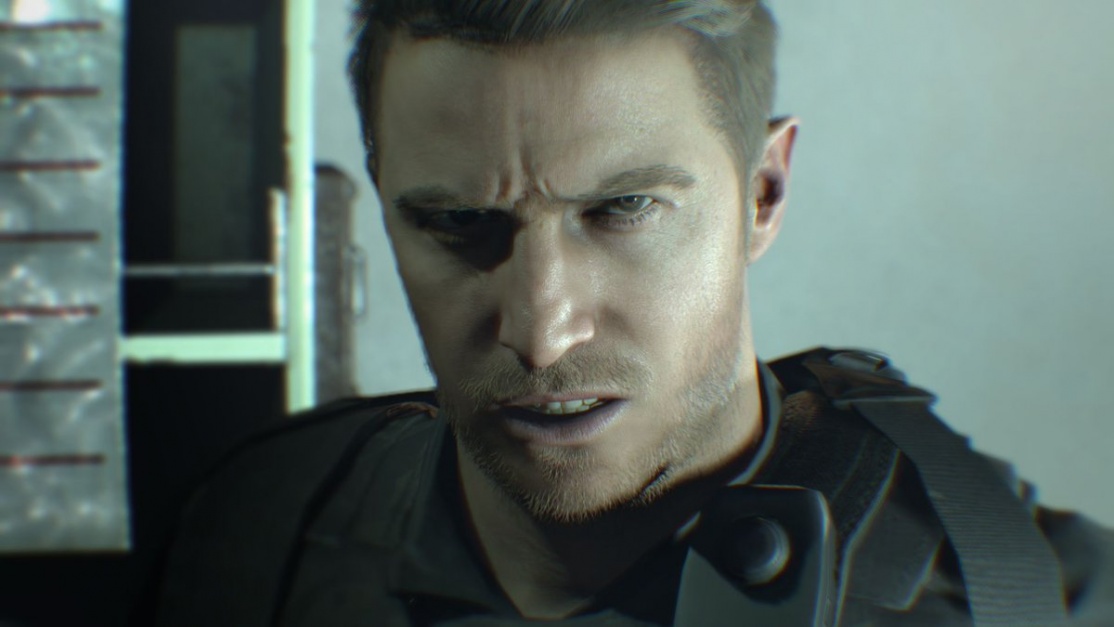 The first two paid DLC packs for Resident Evil 7 were announced shortly after the game’s release, releasing first on PlayStation 4 and then becoming available to Xbox One and PC players one month later. In February, Capcom announced a new DLC, “Not a Hero,” that is set to star franchise veteran Chris Redfield when it releases. While it was originally announced for a Spring 2017 release, Capcom has delayed the free DLC, saying that it needs more time in order to make sure Not a Hero is up to par with the rest of the game.

“Thank you for your great response to the main game, and your patience as we work on the additional free content Not a Hero,” Capcom wrote on the official website. “We originally intended to release “Not a Hero” in the spring of 2017, but we’ve decided to push back the release date to ensure we can provide a fully polished, exciting experience. We’re doing all we can to deliver it to you quickly and appreciate your understanding.”

“We were working very hard to get the DLC ready in time for the Spring release, and we got close to completing the game content,” said producer Koshi Kawata in a video. “Our aim is for this content is to match the high quality of the main game, so we need more development time in order to achieve that goal.”

There is currently no release date given for the DLC.

Teen Hacker Sentenced to Two Years in Jail for Hacking Minecraft, Xbox Live, and Others

California Judge Orders Twitch Bot Maker to Give Up Sites, Shut Down Services