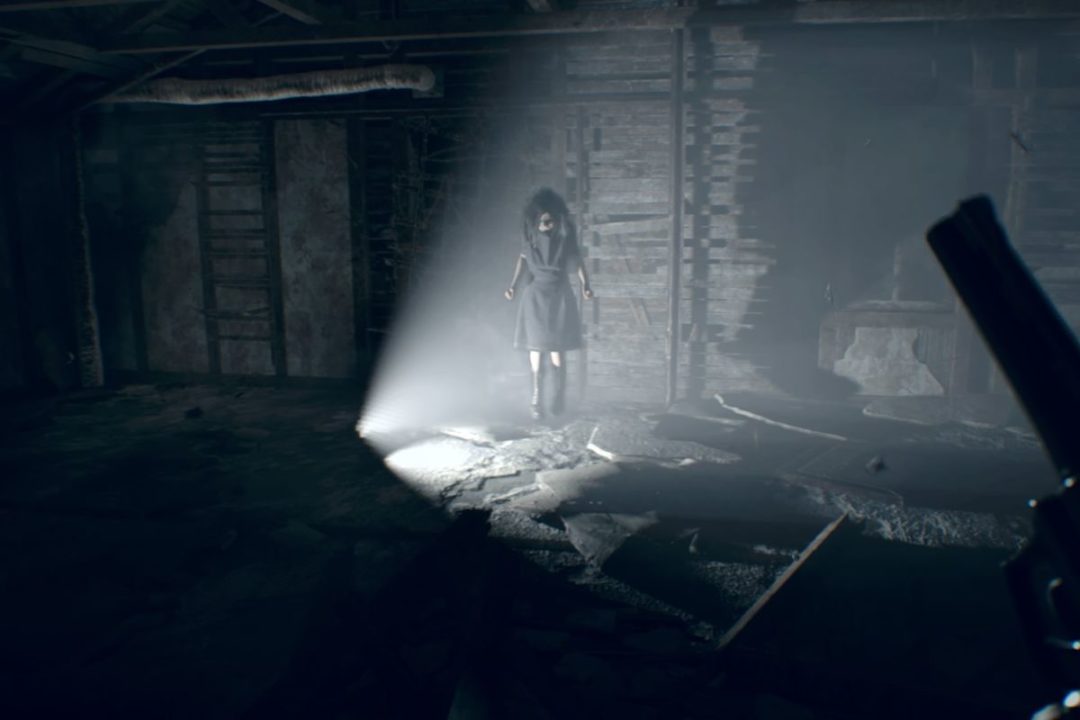 2020 could be a very busy year for Resident Evil, if we believe rumors that we could see more than just the upcoming Resident Evil 3 remake. Recent Resident Evil 8 rumors indicate that the next new entry in the iconic survival horror series will be shown off at a currently unannounced PlayStation 5 reveal event, and now more rumors have come out about what the sequel could have to offer players.

The latest Resident Evil 8 rumors come via an anonymous email received by Biohazard Declassified. It states that the next installment in the series will bring back Ethan as a playable character, after being the protagonist in Resident Evil 7: Biohazard. The game title for Resident Evil 8 will allegedly be branded something “clever” and follow its predecessor by again being in a first-person view.

It’s said to begin in a mountainous snow-filled area as Ethan is in a village that leads to a castle. Rather than facing zombie-like creatures, (Resident Evil 7 had “Molded” foes.) this will feature traditional undead zombies. In addition to these familiar foes, there will also be “wolf-like” creatures and a recurring female enemy that will chase the player but will “dissipate” when shot. The Resident Evil 8 rumors also indicate that Chris Redfield will return in some capacity.

The anonymous email didn’t reveal sources and is completely unverified, but industry insider Nibellion is backing up the rumor, giving it some merit. “It matches with stuff I’ve been hearing which is why I went forward with (sharing the rumors), ” said Nibellion. “The info in the video is all coming from a playtest that Capcom had some time ago apparently.”