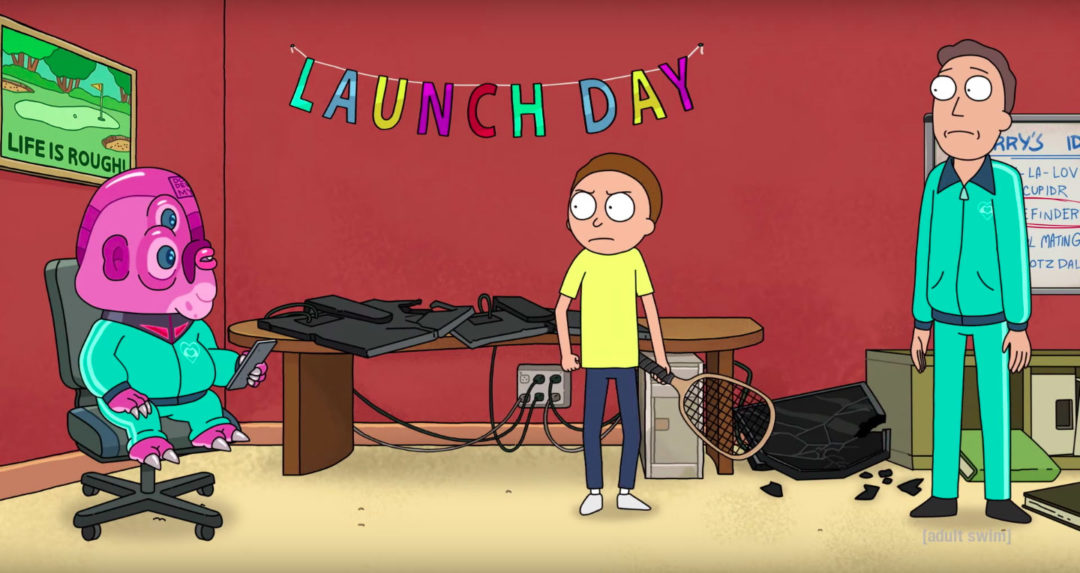 It has been a long wait, but more Rick and Morty is finally on its way and we have a new season 4 trailer to prove it.

Rick and Morty season 4 has been much delayed, with the last new episode airing in October of 2017, but Dan Harmon and Justin Roiland finally seem set to deliver us with more science fiction insanity masking a surprisingly deep storyline. Well, they’re set to deliver half a season’s worth of it. As the trailer states, we’re only getting five episodes airing through fall. Why there’s a delay for the second half and how long it will be is anyone’s guess, but you can’t rush greatness, right?

In the future, we should hopefully not have to wait quite as long or have any split seasons. The delay this time around came from contract negotiations, but Adult Swim and the series’s creators agreed to produce 70 episodes, which means that Harmon and Roiland don’t have to worry about contracts for a long time.

As for this partial Rick and Morty season, there are some familiar faces in the trailer like a return of Mr. Meeseeks and everyone’s favorite, Mr. Poopy Butthole. It’s not too clear what the storyline will be from the trailer, but much of the show’s charm stems from the fact that its insanity masks its plotlines until you suddenly realize you just watched a series that was far deeper and emotional than you thought. Then again, it could just mean that things get weird and stay weird.

Joker Is a Deliberate Perversion of the Superhero Origin Story

Modern Warfare’s Story Is About the ‘Bonds Between People,’ Says Narrative Director