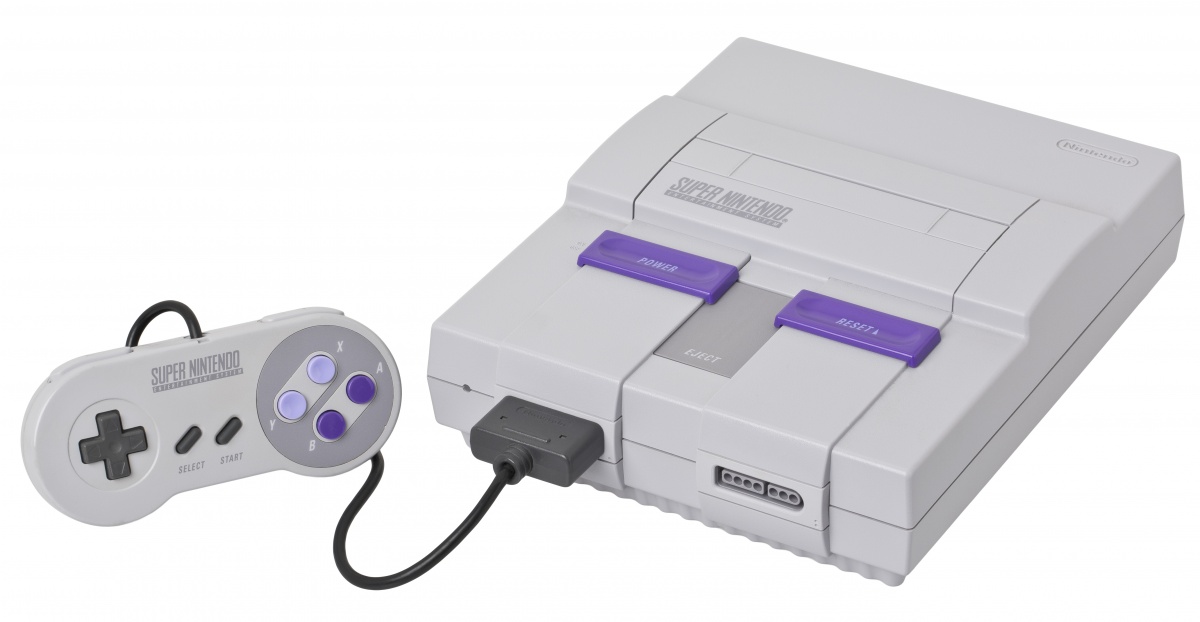 Sources have claimed that a new throwback console, the SNES Mini, is set to take the place of the discontinued NES Classic.

The NES Classic Edition struggled with supply issues after it was first released in November, with Nintendo of America president Reggie Fils-Aime saying that the console was intended to be for adults “who grew up playing NES as a kid…but had stepped away from the gaming category.” However, the console’s unexpected popularity among “more active gamers” led to more demand than the company had prepared for. Despite the demand for the console, Nintendo recently confirmed that production on the NES Classic Edition had stopped worldwide.

However, it appears that Nintendo may still be interested in catering to the throwback market.

“The SNES mini (or, to continue Nintendo’s official branding, likely the Nintendo Classic Mini: Super Nintendo Entertainment System) is currently scheduled to launch in time for Christmas this year. Development of the device is already under way, our sources have indicated,” Eurogamer writes. “Nintendo’s plans for SNES mini are also a major reason why last year’s NES mini did not see a reprieve from discontinuation, Eurogamer understands, despite the latter’s continued popularity and sell-out status.”

Nintendo has declined to comment on the report. However, should there be any confirmation one way or the other, we will update this post.