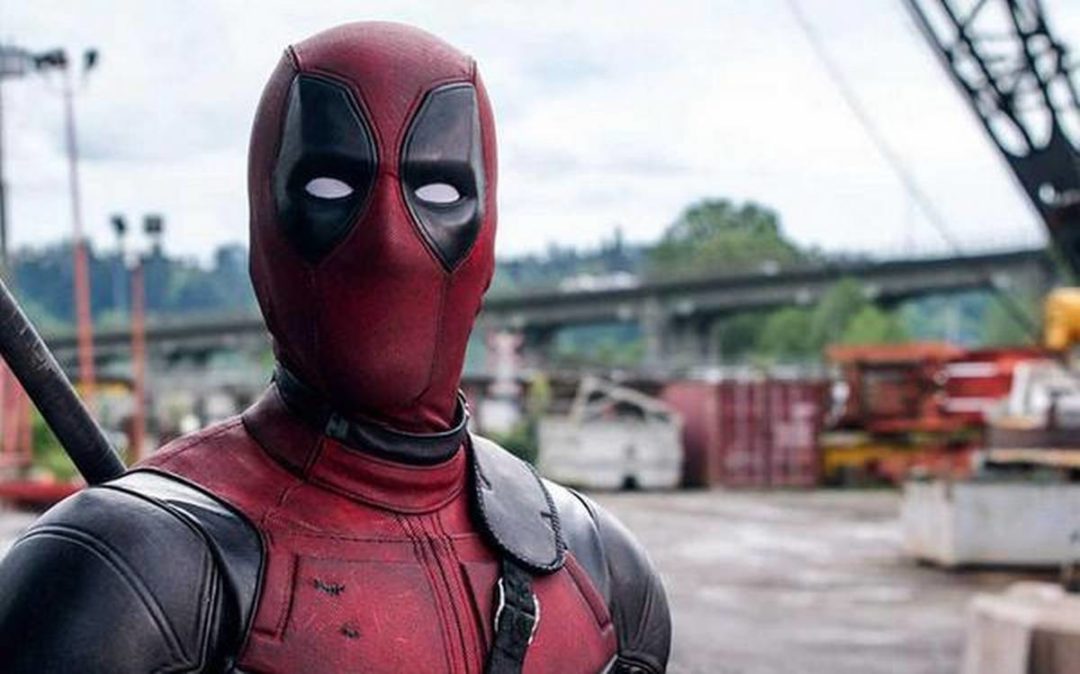 You wouldn’t think the third film in a highly successful, critically acclaimed franchise starring one of the biggest actors in Hollywood would be much in question, but concerns about Deadpool 3 have been swirling since Disney acquired Fox last year. Worry no more, as Ryan Reynolds has confirmed that he is currently working on the film with Marvel and that he’s happy to be working with the big boys now.

The actor came on Live with Kelly and Ryan and revealed, “We’re working on it right now with the whole team. We’re over at Marvel (Studios) now, which is like the big leagues all of a sudden. It’s kinda crazy. So yeah, we’re working on it.”

There had been signs, including Reynolds posting a picture of himself at Marvel Studios, that Deadpool 3 was in the works, but this is the first full confirmation we’ve had from someone involved in making the movie.

The question of whether it was happening or not came up because of Deadpool‘s very R-rated nature and Disney’s aversion to anything that would besmirch their brand, but the studio can’t deny a moneymaker. Fox had been on a run of successful R-rated superhero movies and adult-oriented shows that proved they could work and gave little excuse for Disney to avoid them, prompting Dinsey CEO Bob Iger to confirm that they are happy to make an R-rated Deadpool on two separate occasions.

However, Disney/Fox did test the waters of a PG-13 Deadpool when they released a recut holiday edition of Deadpool 2 last year. It still feels a bit like an R-rated Deadpool 3 is up in the air, as is whether the character will be officially brought into the MCU or remain a sort of weird, meta outlier.

The Rise of Skywalker Achieves a Massive Christmas Box Office