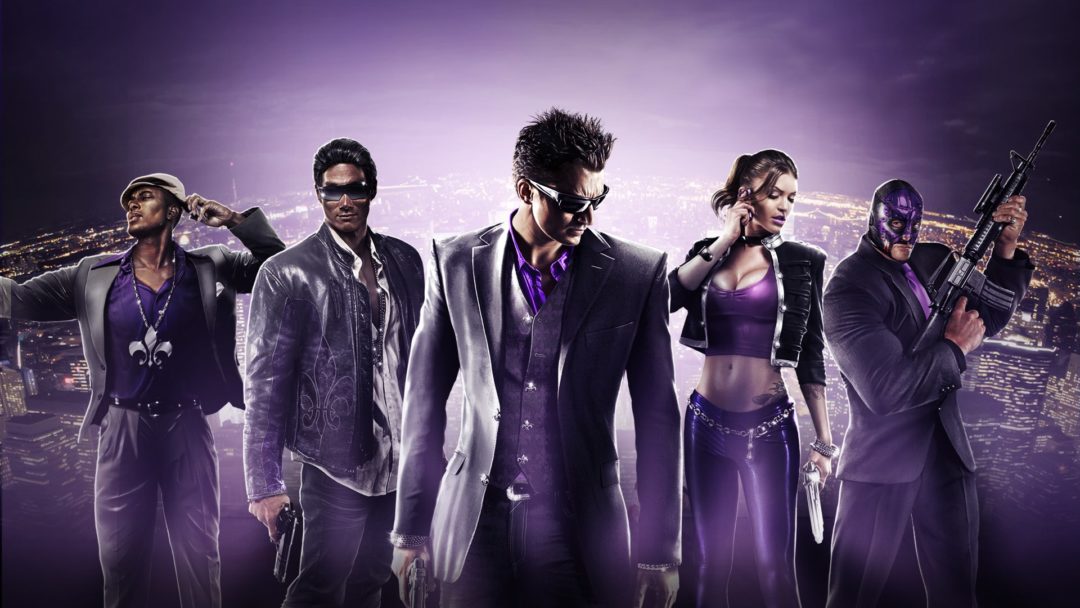 Koch Media says fans can expect to see a new Saints Row entry in 2020. While speaking with Gamesindustry.biz, Koch Media CEO Klemens Kundratitz said they will be talking about the game next year and went on to clarify that “it’s going to be great.”

He also took the time to explain that developer Volition has been focusing on creating the next game for some time: “With Volition, we have the creators of all the Saints Row games as an internal studio and they’re not going to be distracted by anything else from creating our next game under this important franchise.”

Fans received confirmation that the next entry in the series was on the way back in August. Though Koch Media and THQ Nordic were only willing to share that the game is “deep in development,” news of the next title has been a long time coming. With the exception of 2015’s standalone expansion Gat Out of Hell, the open-world action franchise hasn’t seen a proper release since Saints Row 4 in 2013.

Kundratitz also addressed the concern that there is added pressure to produce the next title after spinoff title Agents of Mayhem launched to unfavorable reception, saying, “Saints Row is Saints Row. The two games are similar, for sure, but they’re also completely different.”

Contest: Feel fine for life with your new copy of Trine 4