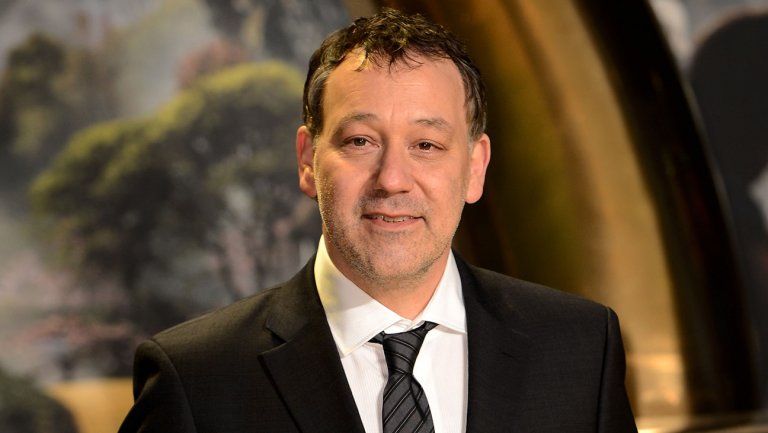 Sam Raimi, the director responsible for Sony’s Tobey Maguire Spider-Man trilogy, is in talks to direct Doctor Strange in the Multiverse of Madness according to a report from Variety. He would replace original director Scott Derrickson, who announced his stepping down from the position less than a month ago, citing “creative differences” with Marvel Studios.

Raimi’s Spider-Man movies are still beloved by many. Spider-Man 2 in particular is regarded by many to be one of the greatest superhero movies of all time. Besides the fame he garnered with Maguire and Spidey, Raimi is also known as a unique horror director, having created the original Evil Dead trilogy.

Derrickson, who will remain as executive producer on Doctor Strange in the Multiverse of Madness, said this would be the first scary MCU film back when it was originally announced, though Marvel has since clarified it won’t be an actual horror film. Still, considering Sam Raimi’s past experiences in both horror and comics, it’s safe to say the upcoming sequel could be one of Marvel’s strangest entries yet.

The director finished his comic book trilogy in 2007 with the divisive, villain-filled Spider-Man 3. Since then, he has mostly been busy as a producer for films like Crawl, Don’t Breathe, and the Poltergeist remake.

Doctor Strange in the Multiverse of Madness is still scheduled to hit theaters on May 7, 2021.