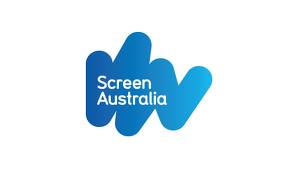 There are only a reported 581 people working in the entire Australian games industry.

The games industry in America is big. Huge even. Massive, multi-billion dollar corporations produce hundreds of multi-million dollar projects every year. Australia’s games industry is comparably tiny, boasting a mere 581 people, which is actually down from 1431 several years ago. Screen Australia, the Australian Federal Government’s key funding body for the Australian screen production industry, aims to reverse that trend, announcing plans to inject $6 million dollars into the dying industry.

To put into perspective just how small the Australian game’s industry is, a single EA studio: EA Mobile Montreal, which was recently hit with heavy layoffs, has 300 employees – over half the number of employees in the entire Australian games industry.

The $6 million will be given to the following ten developers and publishers, based in various locations across the country:

The money will be paid out over 3 years, and is part of a larger $20 million campaign to help save the industry. The biggest problem facing the industry is publishers leaving Australia for territories offering greater incentives and lower business costs.

The Australian games industry, while small, has produced at least a few notable videogames. Fallout Tactics and Puzzle Quest were developed by Australian studios, while the PlayStation 3 port of BioShock was handled by 2K Australia.