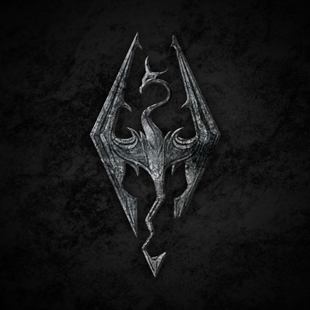 You’ll only be able to install 1 GB worth of mods on the PS4 version of Skyrim: Special Edition.

Ahead of this Friday’s launch of Skyrim: Special Edition, Bethesda has updated its official F.A.Q page with some more information. Specifically, it relates to mods, and more specifically, the size limitations for PS4 and Xbox One. While Xbox One users will be able to install up to 5GB of mods, PS4 users will be limited to just 1GB.

“For Skyrim Special Edition, Mods will reserve 5 GB and 1 GB of space on Xbox One and PlayStation 4, respectively,” wrote the developer. Of course, the PC version of the game has no such limitation.

While 1GB certainly doesn’t seem like a lot of space for mods, you have to remember that Sony has refused to allow custom external assets for both Skyrim and Fallout 4 mods, meaning only mods that already use existing in-game assets are allowed. As external assets are usually the largest part of a mod, 1GB seems like it would be enough.

Fallout 4, by the way, has this same discrepancy. It offers 2 GB space on Xbox One but, when the feature does eventually launch on PS4 it will cap mods at 900 MB.