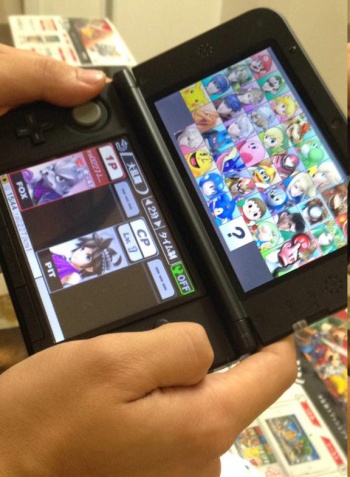 Despite Smash Bros. traditionally being a console franchise, the 3DS version of the latest installment 3.43 million more copies than its Wii U counterpart.

When the latest generation of Super Smash Bros. was revealed, fans were a bit surprised to discover that alongside its traditional console released on Wii U, it would also be getting a portable released on 3DS. Many were skeptical, as Smash Bros. is of course best when played with a group of people in the same room. However, the sales figures don’t lie, with recent sales data from Nintendo showing that the portable version out-performed the console version considerably.

A new Smash Bros. title has not been announced for the Nintendo Switch as of yet, but as every generation of Nintendo consoles comes with a new Smash Bros., it’s inevitable that the console/handheld hybrid will get one. It will be interesting to see if the 3DS will also get another version of the game.