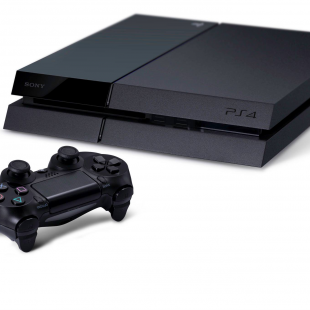 Sony has announced new native solutions to help ease the use of “popular middleware” development tools with PlayStation hardware.

Sony, in recent years, hasn’t been shy about its efforts to court the indie game scene to the PlayStation camp of the console wars. In fact, the company has arguably made indie games a centerpiece of its strategy with the PS4, expressing its desire to use smaller titles to plug holes between big releases along with its intentions to leverage PlayStation Plus to help expose more gamers to indie titles.

That in mind, Sony has recently announced a bevy of new “strategic partnerships” aimed at making “popular middleware” game engines such as GameMaker:Studio and MonoGame more easier to use for developers making PlayStation games. “A GameMaker:Studio-native solution for PS4 is now available free for all SCE-licensed developers,” said the announcement. This new version, “jointly developed by SCE and YoYo Games,” should make it easier for studios working with GameMaker “to more efficiently convert their titles from PC to PS4” using new “native export capabilities.” Similar PS4 exporting tools will also be made available for licensed developers working with MonoGames.

Additionally, Sony revealed that it will also be making its Authoring Tools Framework development tools, along with its graphics-rendering engine PhyreEngine, “available for all licensed developer partners.” The ATF tools were, notably, used to help make prominent Sony exclusives such as The Last of Us and Beyond: Two Souls.

As a final bit of good news, it was also announced that “fully integrated solutions” for PS3 and Vita are now available for Unity. An “early access” PS4 version is, in turn, also planned to launch next month.

Game of Thrones Might “Need” a Movie to Finish the Series