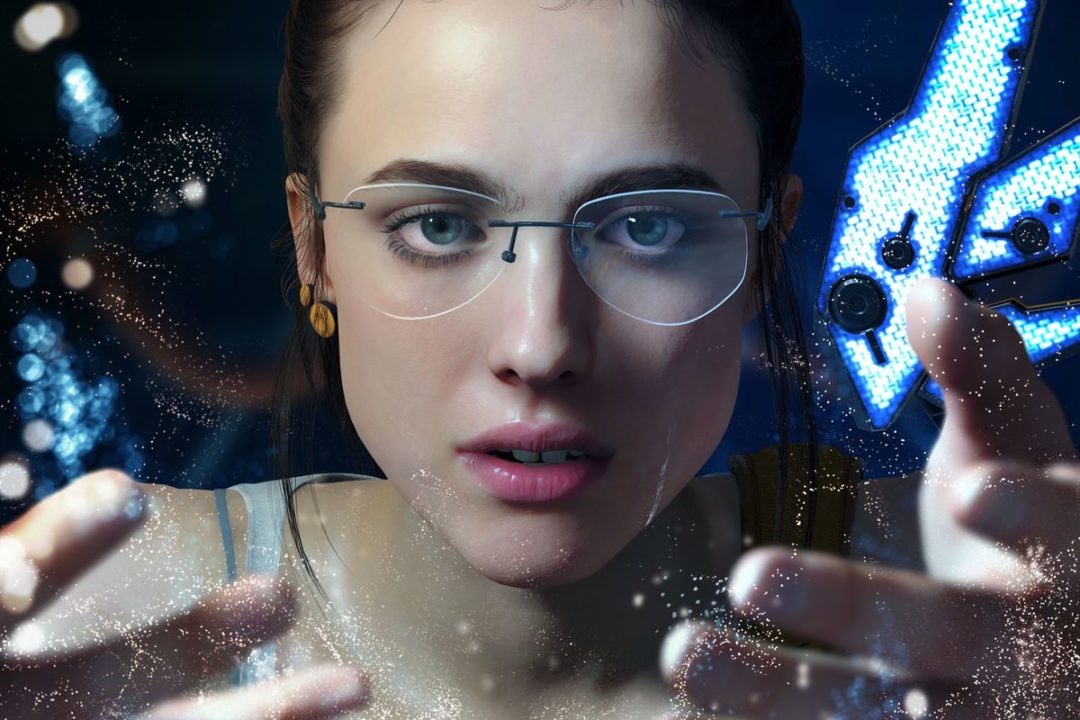 Sony may follow in Microsoft’s footsteps by releasing some of its PlayStation exclusives on PC.

The report notes that Sony will always be interested in exclusive titles, but some games may see “broader distribution.” In particular, it seems games with a multiplayer focus may come to PC, and Layden said, “We must support the PlayStation platform – that is nonnegotiable. That said, you will see in the future some titles coming out of my collection of studios which may need to lean into a wider installed base.”

There is no telling what the future may hold, but based on Layden’s comments and the article’s phrasing, it seems PC is the only other platform Sony has in mind. Along those lines, it has been noted that Sony Interactive Entertainment has already started publishing titles on PC. The first seems to be PlayStation’s recently-announced ReadySet Heroes, which will appear on the Epic Games Store.

In related news, Death Stranding was removed from PlayStation’s official list of exclusives earlier this month, pointing toward a PC release date potentially being announced in the near future.