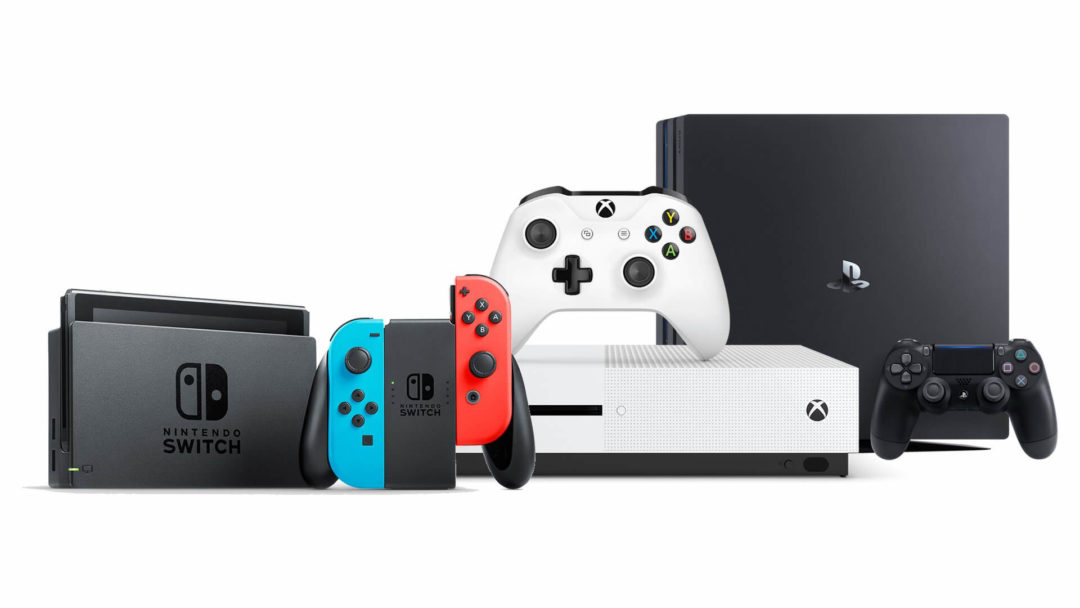 Sony, Microsoft, and Nintendo are all reportedly considering moving part of their console production cycle out of China in the face of the ongoing trade war between Presidents Donald Trump and Xi Jinping.

The report comes via Nikkei Asian Review, which states that a number of computer and game console manufacturers are looking to move as much as 30 percent of their manufacturing out of China. Other companies mentioned in the report include HP and Dell, the largest and third-largest personal computer manufacturers in the world, as well as Amazon, Google, Acer, and AsusTek. Cited reasons for the proposed exodus include concern over U.S. tariffs on Chinese-produced goods, the rising cost of labor in China, and the increased viability of other Southeast Asian nations as production hubs.

The rumor comes less than a month after Sony, Microsoft, and Nintendo jointly petitioned the Office of the United States Trade Representative to exempt game consoles from Trump’s proposed $300 billion tariffs on goods produced in China. In their open letter, the console developers stated that changing their manufacturing pipelines even slightly could result in long, costly, and bureaucratically inefficient delays to production. This could potentially lead to significant losses in profit, or the offloading of an additional estimated $840 million in costs onto consumers.

Trump and Xi declared a truce recently at the G20 summit in Osaka, Japan, but economists are calling the ceasefire “the eye of the storm.” Even in the face of the seemingly amicable talks, Bank of America Merrill Lynch stated in its economic outlook for the remainder of 2019 that the trade dispute is “unlikely to end anytime soon.”

Uncharted Film Will Be Prequel to Avoid ‘Tracing the Game’