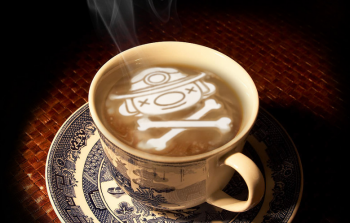 Spelunky players will find a new mode on PC that’s just as harsh, unforgiving, and addicting as you’d expect.

Xbox Live players have had over a year of torment fun with Spelunky, the merciless randomized platformer from indie developer Derek Yu. Now it’s time for PC gamers to get a turn, and when the game comes to Steam on August 8, they’ll find a brand new challenge mode with new and interesting ways to die. Spelunky‘s Daily Challenge will introduce a novel way to play the game competitively, using a steady stream of high-stakes adventures.

Ordinary Spelunky levels are randomly generated treks filled with traps and deadly enemies. Like any game with procedural content generation, it makes for some great water cooler conversations, but the lack of consistent levels means there’s not a definitive way to rate your skills against your friends’. Not so in the PC edition of the game. Daily Challenge creates a randomly-generated level every day, which is identical for everyone who plays it. The catch is that you only get one shot: slip up and fall into a spike pit, and it’s game over until the next day.

Each level will come with its own leaderboards, since everyone knows there’s no point to being good at a game if you can’t lord it over your friends. This kind of hardcore contest should be right up the collective alley of Spelunky fans, but if it’s not for you, there’s plenty of fun to be had in the random dungeons of the main game.