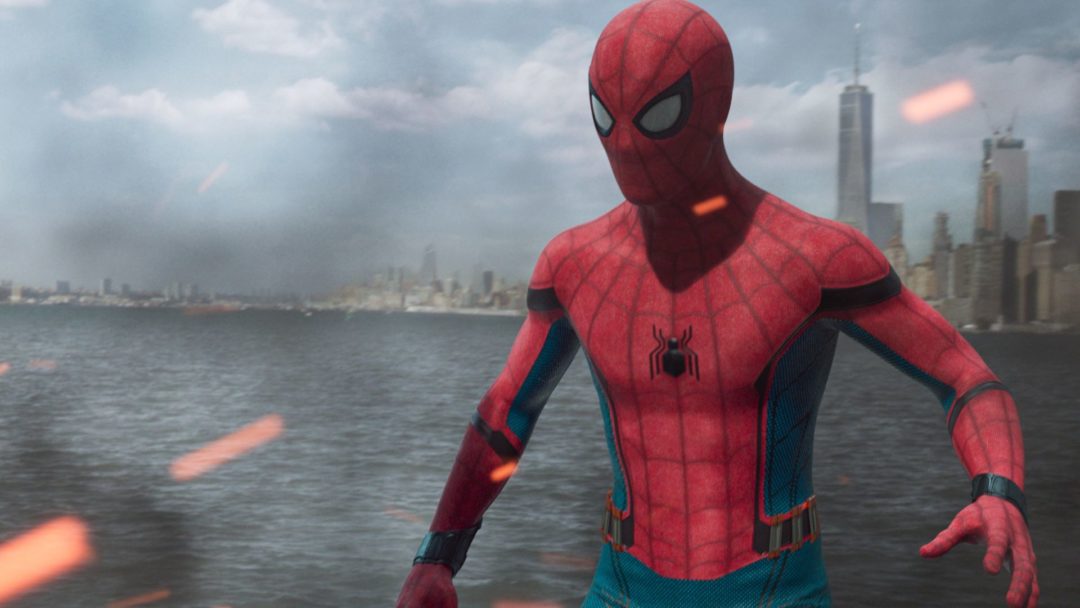 Avengers: Endgame spoilers below! In the trailer and the write up. Read with caution!

The future of the Marvel Cinematic Universe is still a mystery. Avengers: Endgame was a fitting, emotional send-off to some of the MCU’s most beloved superheroes, but the prospect of what comes next for the majority of those characters is anyone’s guess. In fact, we at the Escapist Magazine have speculated on Marvel’ fourth phase no less than three times. Between Moviebob’s predictions both before and after Avengers: Endgame on the Big Picture and my own data compilation on the subject, we anticipated that the MCU post-Thanos would only move further into uncharted territory.

The new Spider-Man: Far From Home trailer confirms some of our suspicions about the MCU’s future. Spidey’s second outing does take place after Avengers: Endgame, which makes sense seeing as the Avengers had to use the Infinity Stones to resurrect half of all life in the universe (Peter Parker included) to defeat Thanos.  The movie is also preoccupied with Iron Man’s sacrifice in Endgame. Peter can’t escape from the ghost of Robert Downey Jesus and his superheroic responsibilities, which include helpingMysterio and engaging in Spider-Verse-style interdimensional hijinks on behalf of Nick Fury and SHIELD.

Spider-Man: Far From Home looks fun. Where Avengers: Endgame is emotionally heavy and depressing, Far From Home seems to be an effervescent sigh of comic relief and teenage shenanigans. Far From Home will also offer some post-Endgame closure.  As for Mysterio, I think he’s lying about being from another dimension. The crook’s whole bit, regardless of the continuity he appears in,  is defrauding people.

The biggest takeaway in the Far From Home trailer is its stylistic similarity to Spider-Man: Homecoming. Like Homecoming, Far From Home looks like a charming movie, but maybe not necessarily a good Spider-Man film. Don’t get me wrong, I like Homecoming. Tom Holland is a likable Peter Parker, Iron Man was great, and the plot twist involving Michael Keaton’s portrayal as the Vulture was terrific. Homecoming neglected many important aspects of the wall crawler’s character, however. The film overemphasized Peter’s importance to the MCU canon at the expense of his own story. The best Spider-Man plots are personal and involve Peter undergoing some form of an identity crisis, but the Far From Home trailer appears to once again put this aspect of his character (especially the secret identity trait) on the backburner.

Still, I expect Spider-Man: Far From Home to be enjoyable despite my misgivings. After all, Spider-Man: Homecoming has the same creative discrepancies, and I had a good time anyway. I’ll judge for myself when the movie arrives in theaters on July 2, 2019.

Build the Best Fantasy Character in Call to Adventure