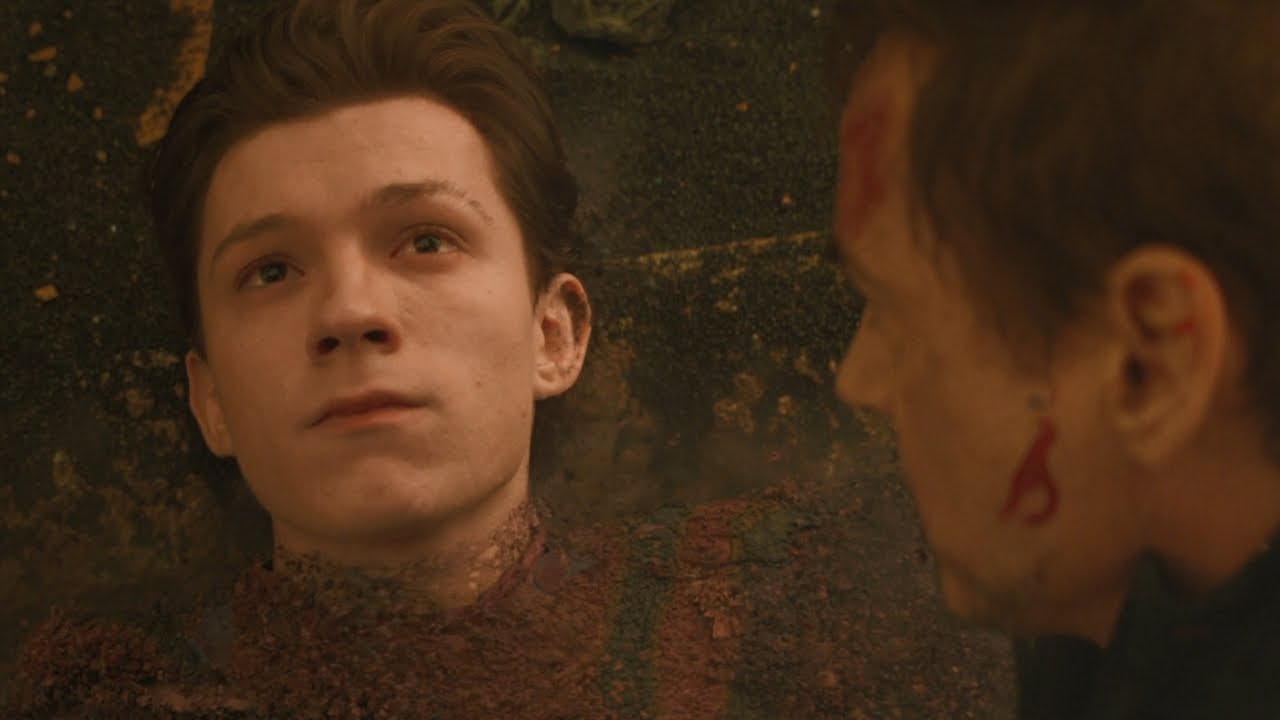 The Marvel Cinematic Universe (MCU) may be losing Spider-Man. A Deadline report from earlier today stated Disney and Sony had outright failed to renegotiate the deal that originally brought Spider-Man to the MCU, though subsequent reporting suggests negotiations are still ongoing.

The original deal saw Marvel Studios retaining all money made from licensed Spider-Man merchandising and a small percentage of first-dollar gross on Sony’s MCU Spider-Man movies. Moving forward, Disney wanted to renegotiate for there to be 50/50 film co-financing between the two groups. Sony rejected the proposition, preferring their original deal.

Since this story broke from Deadline, Variety published a report stating that successful negotiations are still a possibility: “One source said that a deal might still be reached between Disney and Sony.” Furthermore, when io9 reached out to Sony for clarification, a representative said that the dispute only concerns a “producing credit” and “negotiations are still ongoing.”

If the Disney-Sony collaboration is in fact off the table, the Deadline report notes that Sony still has plans to move forward with Tom Holland’s portrayal of the wall crawler. Sony would see Holland and Spider-Man: Far From Home director Jon Watts creating an additional two Spider-Man movies. There are plans to create a number of live-action shows set in the Spider-Verse as well.

If Marvel Studios president Kevin Feige is out of the picture, Sony believes it will be just fine handling Spider-Man for the foreseeable future.

The MCU brought its interpretation of Spider-Man into its universe in 2016 with Captain America: Civil War. Since then, Holland has appeared in four more Marvel movies: Spider-Man: Homecoming, Avengers: Infinity War, Avengers: Endgame, and Spider-Man: Far From Home.

In other news, Sony has announced Far From Home will be returning to theaters with new footage, including a new action scene. Even without the boost, the Spidey sequel recently became Sony Pictures’ highest-grossing movie of all time.

Until a final agreement (or not) arrives, stand by for more updates.