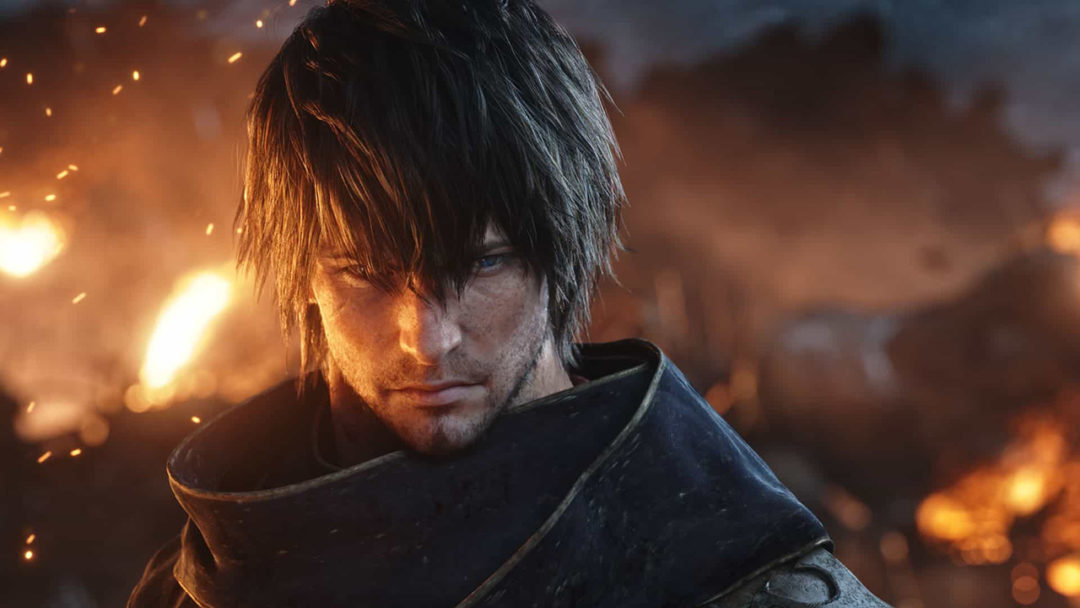 Square Enix is partnering with the Gary Sinise Foundation to fundraise for veterans and first responders. The game developer and publisher will match any donations made through their Warriors in the Darkness website, up to $50,000.

The partnership is part of Square Enix’s promotional effort for the upcoming Final Fantasy XIV expansion Shadowbringers, which will focus on the game’s struggle between the forces of light and darkness. The connection is a little labored — in a video accompanying the announcement, firefighter and paramedic Nicole Scott explains with Final Fantasy-approved gravitas that “first responders are the real life warriors in the darkness” — but it’s for charity, so who cares.

The Gary Sinise Foundation has been providing national and local support to veterans, first responders, and their families since it was founded in 2011. The Warriors in the Darkness campaign is focusing on the plight of firefighters, especially those who were involved in combating the Tubbs Fire that swept Northern California in 2017. As Scott and retired fire captain John Bagala explain in the promotional video, many Californian firefighters lost their own homes during that incident. The Gary Sinise Foundation helped ensure they still had basic necessities like toothbrushes and clean clothing.

The Gary Sinise Foundation was started by and named for actor Gary Sinise. Before his charity’s association with Final Fantasy XIV, Sinise’s greatest exposure to MMOs was that one episode of CSI: New York where he chased a homicidal furry through Second Life.