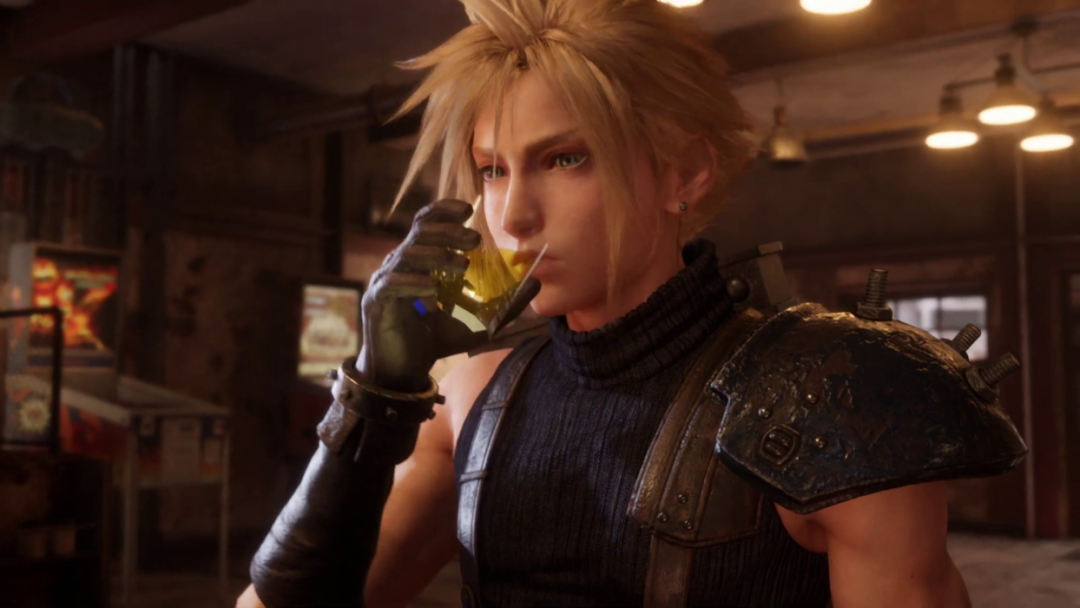 Two of Square Enix’s most anticipated releases of 2019 are getting pushed back as the company has delayed Final Fantasy VII Remake and Marvel’s Avengers.

Originally meant to release on March 3, 2020, Final Fantasy VII Remake will now launch one month later on April 10. In a message on the publisher’s website, Square Enix producer Yoshinori Kitase explained the reasoning for the delay and apologized to the fans. “In order to ensure we deliver a game that is in-line with our vision, and the quality that our fans who have been waiting for deserve, we have decided to move the release date,” said Kitase. “We are making this tough decision in order to give ourselves a few extra weeks to apply final polish to the game and to deliver you with the best possible experience.”

The delay for Marvel’s Avengers is more severe as it is getting pushed back from May 15, 2020, to Sept. 4. Crystal Dynamics co-heads Scot Amos and Ron Rosenberg announced the four month delay on their site and said that it was so they could “deliver the ultimate Avengers gaming experience.” They apologized for the delay and said that they are “confident it will be worth the wait” as they’ll be using the additional time to polish the game to the “high standards our fans expect.”

The Tomb Raider studio’s latest title has received quite a bit of backlash online due to Avengers‘ character models. Marvel’s Avengers editorial director Casey Lynch said that “everything about the game is going to continue to change as we polish,” and now they’ll have four extra months to do just that.