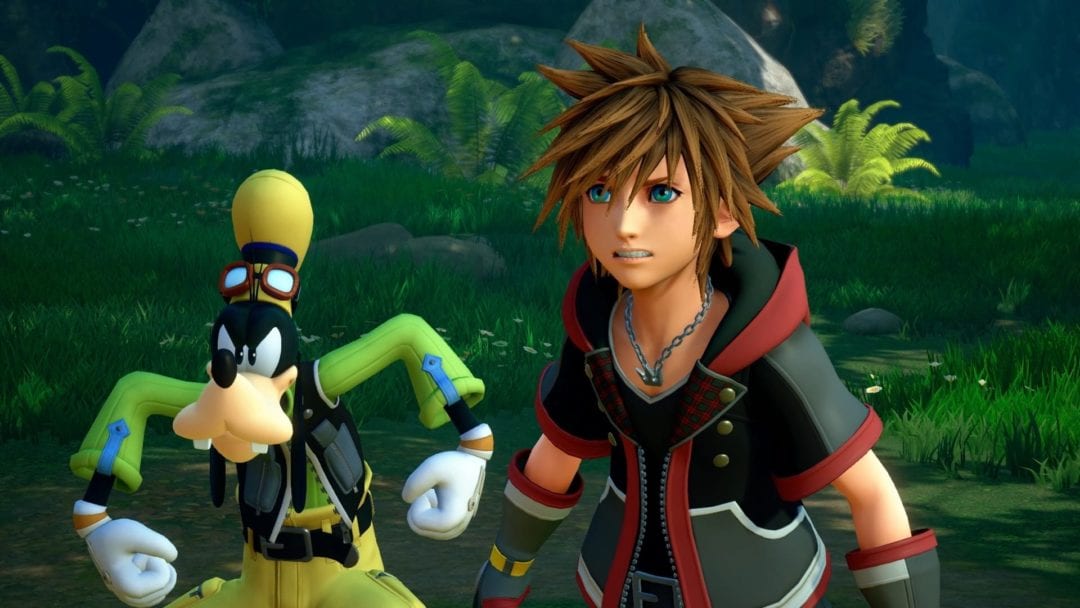 The Ad Council and Square Enix are starting an anti-bullying campaign called “Because of You” that uses characters from Kingdom Hearts III to help teens understand that their actions have consequences.

“Because of You is all about how your actions, for better or for worse, can have a big impact on those around you, and helping teens think about how those decisions could affect others,” said Anastasia Goodstein, the Ad Council’s senior vice president of digital product management. “Kingdom Hearts III is one of the year’s biggest game releases, and we’re excited to see the game’s message of support and friendship reach millions of teens. It’s a great fit with our campaign’s idea that everyone should reflect on the power of their actions.”

The ad starring Disney protagonists and antagonists featured in the game will be shown nationwide. “At its core, the Kingdom Hearts series is about the power of friendship and helping those in need in order to overcome darkness,” Square Enix senior manger, product marketing Brendan Docherty said in a press release. “The Kingdom Hearts story is filled with characters overcoming trials and tribulations through friends helping and supporting each other through tough times. We thought these themes matched very well with the valuable life lesson of the Because of You campaign.”

No word yet on whether Goofy will stress the importance of personal boundaries.

Save the World with Diplomacy and Giant Swords in Exalted