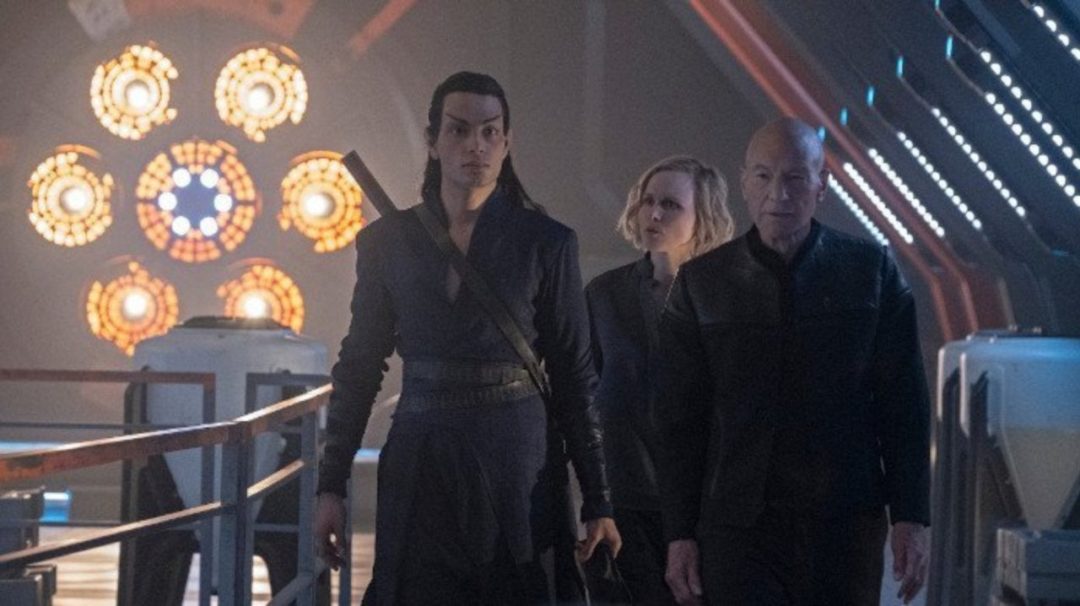 It looks like CBS is expecting a hit with Star Trek: Picard as they’ve already renewed the show for season 2 a month before it premieres on their streaming platform, CBS All Access. The show, which sees Patrick Stewart return to the role of Jean-Luc Picard, is getting a bigger budget as well if the California tax breaks it’s receiving are any indication (they are).

Deadline reported the news this morning with CBS declining to comment on it, but the series did receive over $20.4 million in California tax incentives, which can be used as a tool to judge the budget of a show (the higher the tax incentives, the higher the budget). In contrast, the first season of the show received $15.6 million, not to mention that $20.4 million is the most any TV show has ever been awarded by the California Film Commission program since it was expanded in 2014. Taxes sound boring, but this means that CBS is obviously very confident in both the success and the quality of Star Trek: Picard, which probably isn’t the biggest gamble given the reaction from fans to the series’s trailers.

Obviously, information is light on what this second series will consist of, but we can probably deduce that Patrick Stewart will return given the show is named after his character and we know for sure that it will be 10 episodes long. That’s in line with this first season and gives the series more of an event feel than a higher show number.

The burgeoning Star Trek universe led by Alex Kurtzman is a massive draw for CBS’s streaming platform, and the broadcaster is placing a lot of chips on it to help their underdog streaming service succeed. Along with Picard, CBS All Access has more new Star Trek shows coming in the form of Star Trek: Lower Decks, a Section 31 series starring Michelle Yeoh, and a series focusing on Starfleet Academy. That’s not to mention another animated Star Trek series coming to Nickelodeon, season 3 of Star Trek: Discovery, and more Star Trek: Short Treks.