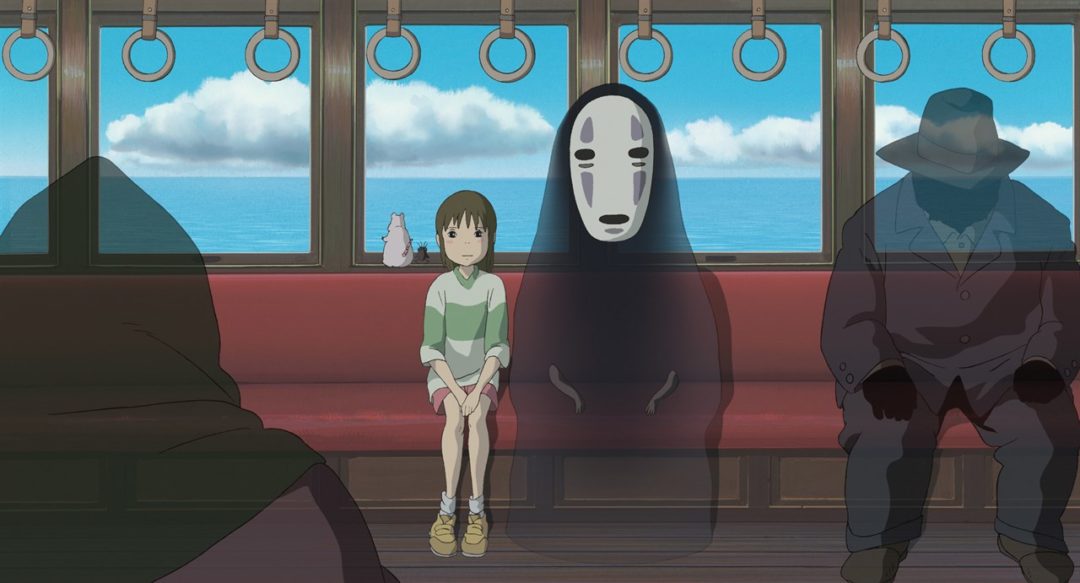 The storied and fantastical work of Studio Ghibli may have just come to digital for the first time, but that doesn’t mean the studio is slowing down. As part of their New Year’s message, by way of i-D, the Japanese animation studio revealed that they are working on two films in 2020. One of them will be already announced Kimi-tachi wa Dō Ikiru ka (How Do You Live?), the first feature-length film by the studio’s founder, Hayao Miyazaki, since he came out of retirement in 2016.

Kimi-tachi wa Dō Ikiru ka is an adaptation of the 1937 novel of the same name by Genzaburō Yoshino. It, like much of Miyazaki and Studio Ghibli’s work, is a coming-of-age adventure film with fantasy elements that follows a young teenager named Koperu and his uncle. Miyazaki has been working on the movie for years at a very slow pace, with it once being slated for a 2020 release but now landing sometime between 2021 and 2022.

There is almost nothing known about the other film other than that it is being worked on. The studio averages about a film every two years or so since key staff exploded onto the anime scene in 1984 with the seminal classic Nausicaa Valley of the Wind, so having two films in production is right in line with that schedule, especially considering the glacial pace at which Miyazaki can work. Studio Ghibli is also opening a theme park in 2022 and just launched a Kabuki play based on Nausicaa.

Why The Witcher 3: Wild Hunt Is Nate’s Game of the Decade – The Joy of Gaming