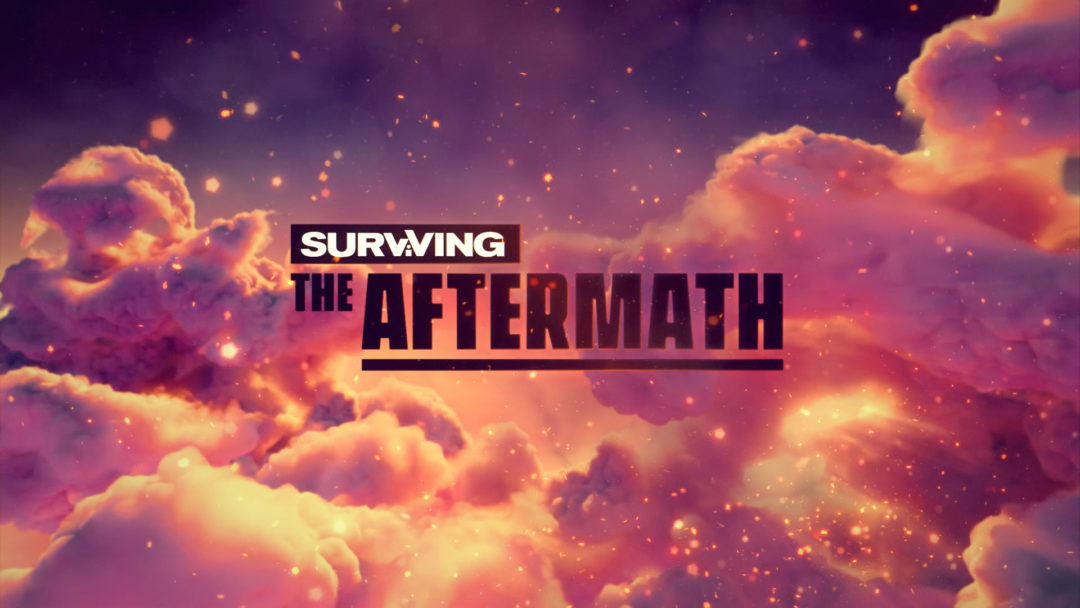 Publisher Paradox Interactive have announced Surviving the Aftermath, a follow-up to last year’s survival strategy title Surviving Mars is in development and expected to release late 2020.

The teaser for the project is ominous and vague, but it looks like Aftermath is going to take Mars‘ demanding, long-term strategy gameplay to the asteroid-ravaged post-apocalypse. If so, it’d be something like Sim City meets Mad Max, which is a hell of an elevator pitch.

The Surviving the Aftermath reveal comes in the wake of a strong performance from Surviving Mars. May saw the release of the game’s Green Planet expansion. In the period following Green Planet‘s release, monthly active users for the game increased eightfold, beating the game’s previous record set during its release window.

By way of celebration, Paradox is bringing Surviving Mars and its DLC to the Epic Games Store on Oct. 10. When it arrives, the base game and its Space Race DLC will be available as part of Epic’s Free Games Program until Oct. 17. To commemorate the launch, Paradox is hosting a modding contest in which fans can create new animals to be included in the game’s Project Laika expansion for a chance to win prizes.

Surviving the Aftermath is coming to PlayStation 4, Xbox One, Steam, and the Epic Games Store in late 2020. A sneak peek will be available through the Epic Games Store Early Access and Xbox Game Preview programs later this year. More information about the game will be revealed at Paradox’s PDXCON.

Joker Is a Deliberate Perversion of the Superhero Origin Story