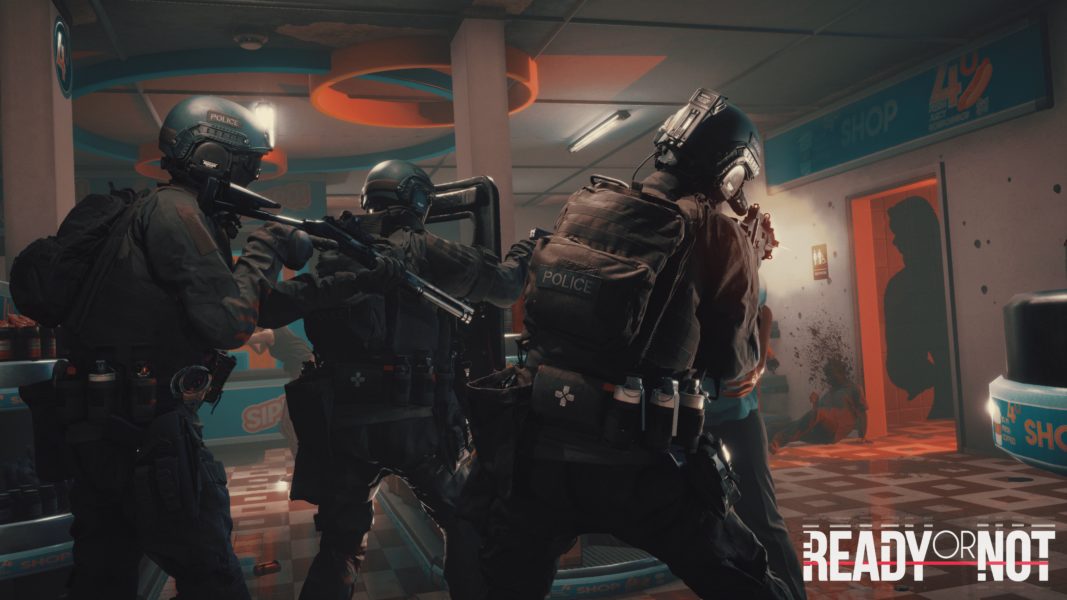 First-person tactical SWAT game Ready or Not will finally allow some players to go hands-on with the game when its alpha launches next week.

Developer VOID Interactive shared the news and details on its Twitter, saying that the alpha test is coming at 12:00 a.m. GMT on Aug. 19 and will continue on until the beta launches in the middle of next year. Sadly, only those who preorder the game’s $119 Supporter edition will be allowed access to the alpha.

The Ready or Not Alpha test is launching midnight 12:00AM GMT August 19th!

Once live, the alpha will be running until just before the Beta launches in mid 2020. The alpha will not be closed to players who decide to purchase after its launch. pic.twitter.com/0EbmQoKh8X

Alpha players will be able to take advantage of a number of Ready or Not’s features. These include one single-player map, a co-op map, three PvP multiplayer maps, 10 weapons, and all of the game’s tactical devices and deployables.

Ready or Not is aiming to be a true-to-form SWAT game that has players approaching intense crime scenarios. Though the game takes place in a somewhat exaggerated USA, VOID Interactive has been working with real-life law enforcement across the globe in order to keep “realism first.”

One of Ready or Not’s key single-player features is the ability to control the entire team from start to finish. Part of this focus on allowing players to tackle situations in unique ways also includes “intelligent customization,” meaning players will be able to choose what weapons, attachments, gear, and tools they take into an operation.