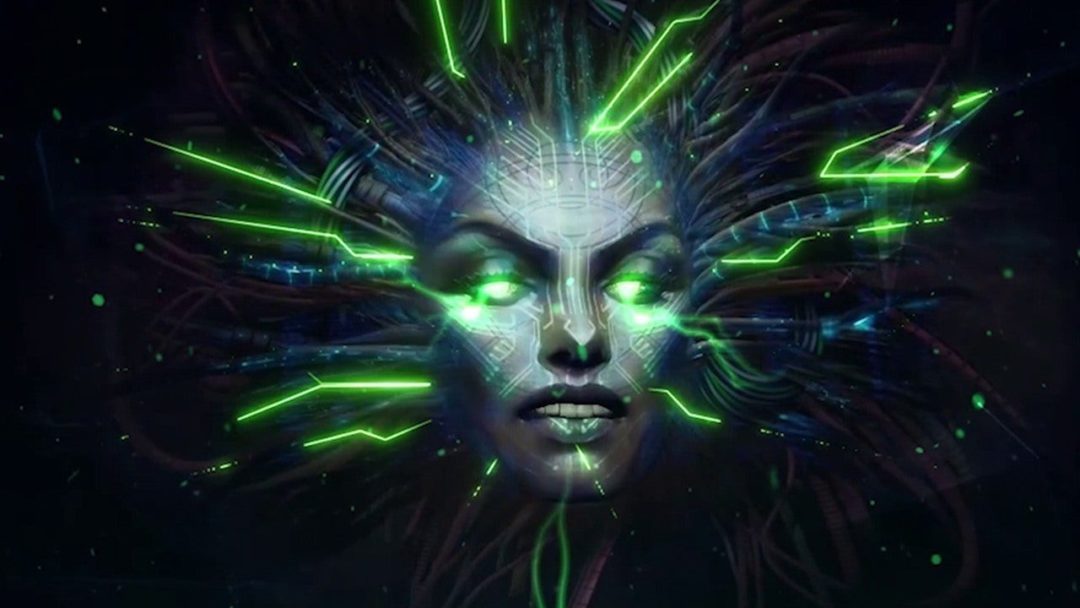 System Shock 3 might just win back the sci-fi thriller crown if its first pre-alpha trailer is anything to go by.

The teaser was released as a bit of a surprise today and offers the most content-packed look at the game thus far. Keep in mind that this is an extremely early look at the game, so some of the rougher edges may be ironed out by the time System Shock 3 releases.

Developed by OtherSide Entertainment and led by one of the original leads on the System Shock franchise, Warren Spector, System Shock 3 is poised to be a fitting return to form. It doesn’t sound like System Shock 2 and Bioshock‘s Ken Levine will have any involvement in this third entry, but things still sound promising regardless.

Those unfamiliar might be tricked into thinking this is actually a Dead Space game at first glance thanks to the uniquely morbid enemy designs that crop up throughout the trailer. System Shock 3 is following in the footsteps of its predecessors, however, by choosing to keep its first-person point of view. This gives a better look at some of the tools and weapons players will utilize during their time with the game.

Like the Bioshock series that followed the original two games, players can choose from a variety of methods to progress through System Shock 3’s campaign. Want to take your chances living in dim-lit corridors to maintain a stealthy playthrough, or does going in with a melee-centered slasher sound more to your tastes? Both methods look to be supported, so expect tons of player freedom when it comes to combat and exploration.

System Shock’s infamous AI, SHODAN, has never looked more ominous, and expect OtherSide Entertainment to make it even creepier before the game launches on PC sometime next year.

Pine Will Release in October, Takes 20-25 Hours to Complete