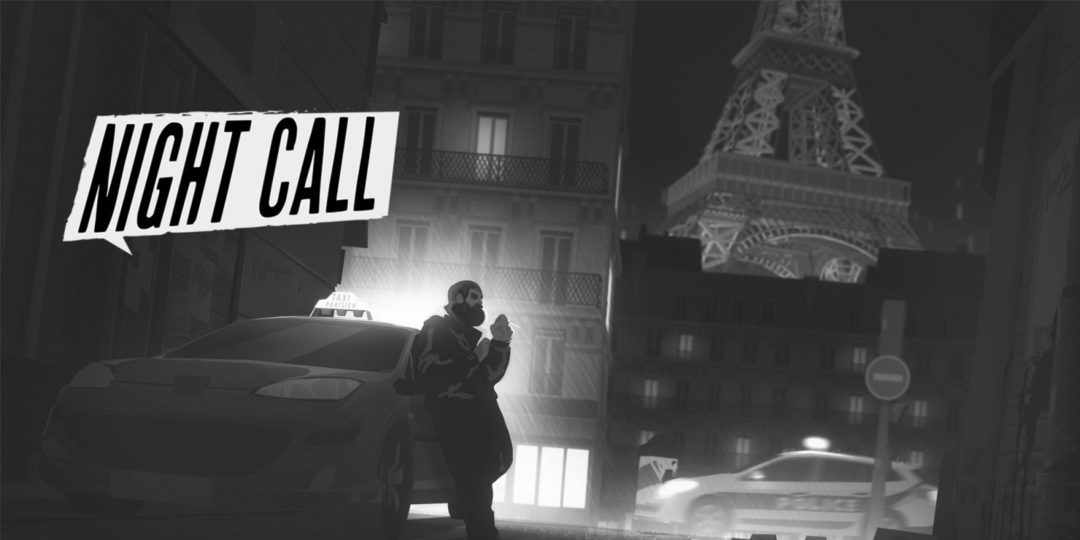 Tonight, Escapist is presented by RawFury’s Night Call, a neo-noir video game that puts you in the driver’s seat of a Parisian taxi murder mystery. We’ve already said too much. Which brings us to the topic at hand: Why aren’t there more video games about taxis?

Everyone’s got a messed up taxi story. The sketchy drivers. The scammy pay schemes. The wise creep with conversation topics too cringeworthy to forget. It can get gross fast in there. Getting into a taxi after a night of evil whiskey can be a colorful experience, and you’d think there’d be far more games about those moody rides home. We took a long hard look at our video game collections and here’s every virtual cab ride, classic and cancelled, and here’s a few notable experiences that came to mind.

The half-naked cast of Crazy Taxi had a reptilian brain for that one thing: Making fast money with zero regard for the law, seat belts, or the basic laws of physics. This Dreamcast classic was wholesome arcade fun as long as you didn’t think too much about the downsides of driving 100 miles an hour against oncoming traffic for a few extra dollars. A little vehicular manslaughter never hurt anyone. We’d suggest a replay but it’s honestly not that crazy by 2019 standards, but more importantly we’d be a guilty of asking you to listen to The Offspring. 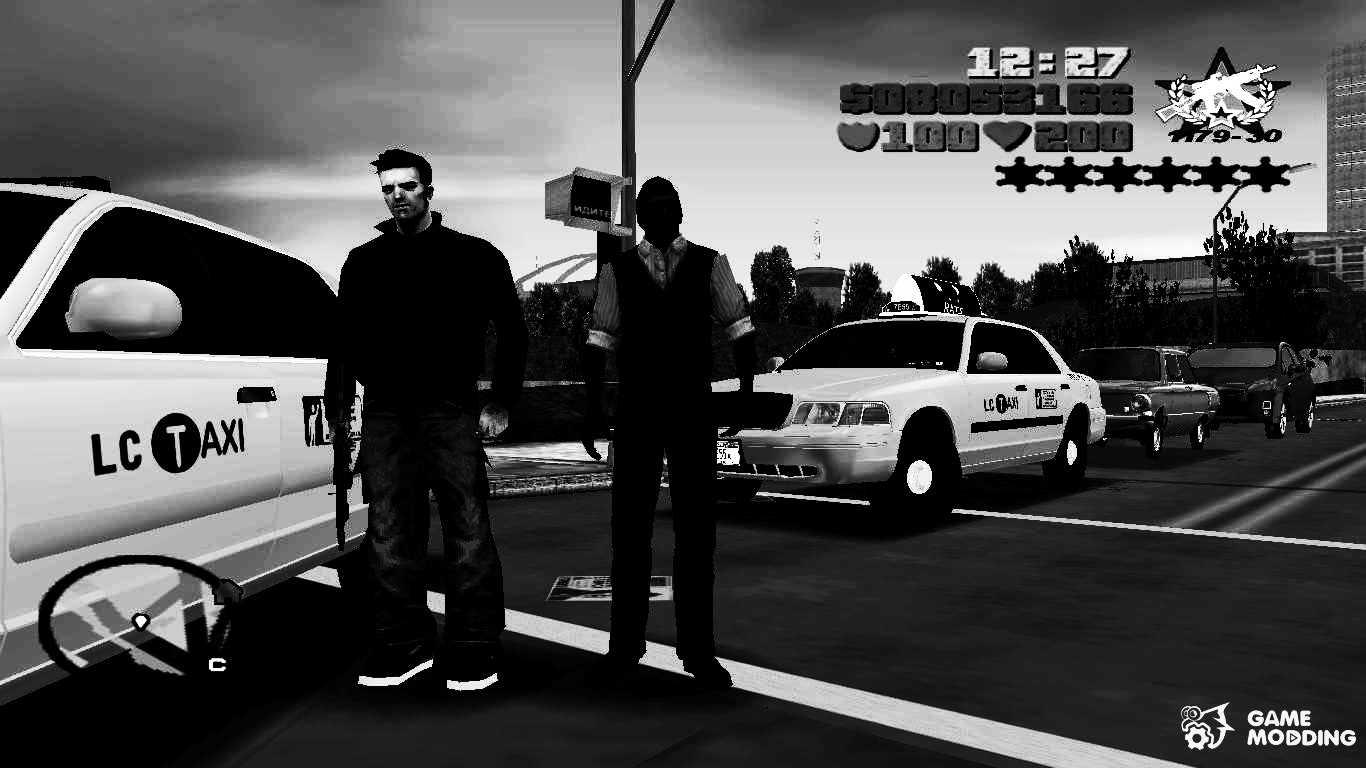 You can almost smell the 2003 Ford Crown Victoria through the monitor. Never mind the AK-47 on the passenger seat. When you’re bored of shooting down civilians and stealing their cars, you can hire an unsuspecting cab driver straight from your in-game phone to take you where you need to go. Or you can become the taxi driver yourself. Yes, that’s right. You can immerse yourself 100% into becoming the taxi driver, earning $60 by completing trips, and then optionally stepping out of the cab and gunning down your passengers for a partial refund right after.

The sequel no one asked for — Taxi Driver: The Game 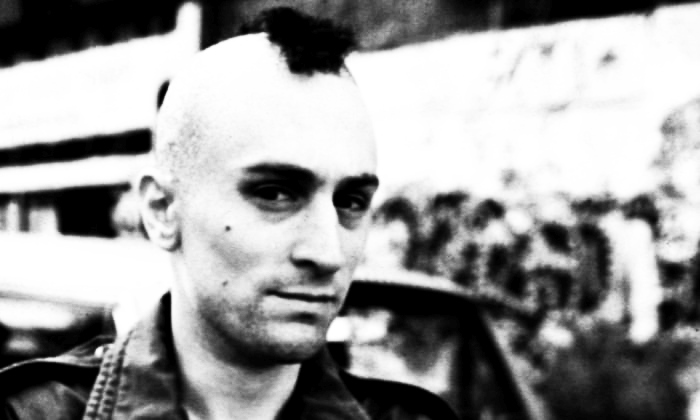 Back in 2005, the gaming press revealed that a sequel was happening for Taxi Driver. You know, the 1976 movie with Al Pachino? Yes, a sequel that was going to happen in video game form. They had a trailer showing players shooting folks, driving a cab around New York, and it was all set to punk rock. Gamespot kindly called the game “sparse.” Long story short, Taxi Driver: The Game, much like Majesco, was eventually canceled. It was never spoken about again until some company threw away their advertising money on a listicle about taxis in video games.

Getting a ride from the very first vampire in Vampire: The Masquerade – Bloodlines

The further we go down the list, the more apparent it is that taxis are frequently connected to either questionable means of making money, as a convenience connector for crime, or six degrees of separation from the main character and death. That brings us to Vampire: The Masquerade – Bloodlines, a video game based on the tabletop role-playing game. The game sees players dealing with a world that’s secretly being shaped by supernatural forces. One such creature is The Cab Driver, a character that’s hinted to be Caine, the father of all vampires. He’s your driver and he’s just pawing at you to see how much you knew. The eeriness and uncertainty if we’re going to get out of that cab alive was so damn good at the time (2011).

Alright, this one’s ours:  You are a taxi driver. Paris is your city and you know every corner of it. Your shift starts when the night is dark and ends when the city wakes up. You work hard to pay back your car, your taxi license, and your bills. At night, passengers hop in your taxi. Sometimes you talk to them, sometimes they talk to you. You are not only a driver; for some people you are a priest, a confident, a friend. Everything changes when the police reveals that the recent murders shattering your city are connected. The victims were all clients of your taxi company. You are the last person to see the most recent victim alive…

Nothing is what it seems as a grisly murder unfolds, and you’ll find yourself lost in a dynamically forking story line with over 70 characters to pry upon while trying not to get caught by the killer at large. If you’re in the mood for a gritty, uncompromising take on one seedy underbelly of the taxi life, take a look. Night Call is out on Steam right now.

Thor: Love and Thunder Will Take Place Before Guardians of the Galaxy 3

The Next Yakuza Game Is Being Announced Pretty Soon