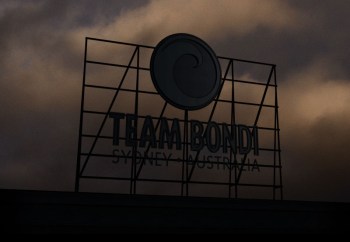 It ain’t over ’til it’s over, as the saying goes, and now it appears to finally be over for Team Bondi, which was pronounced effectively dead back in early August but has only just now had the official fork stuck in it. The company was put into administration a month ago and yesterday appointed a liquidator to wind up the operation. Whatever Team Bondi assets remain will be sold off, with the proceeds put toward payment of the company’s outstanding debts.

Team Bondi has not yet issued a statement on the situation but it’s a sad fall for a studio that at one point employed more than 100 workers and put out the acclaimed L.A. Noire less than six months ago. The game racked up nearly 900,000 sales in its first month of release, not exactly smash-hit territory but still very respectable, and became the “fastest-selling new videogame IP ever” in the U.K. Near the end of June, Take-Two announced that L.A. Noire had shipped four million copies worldwide. It’s a deceiving metric – “shipped” isn’t “sold,” after all – but the publisher has described the game as a “powerful new franchise” and a sequel is expected.

On the downside, truckloads of money were reportedly wasted on the project and complaints about unpleasant working conditions at Team Bondi and the behavior of studio head Brendan McNamara are well-documented, leaving Rockstar with no interest in publishing its next game. That’s a troublesome situation for any studio to be in.

As expected, most or all Team Bondi employees have been offered positions at Kennedy-Miller Mitchell, an Australian production company with credits ranging from Mad Max to Happy Feet 2.