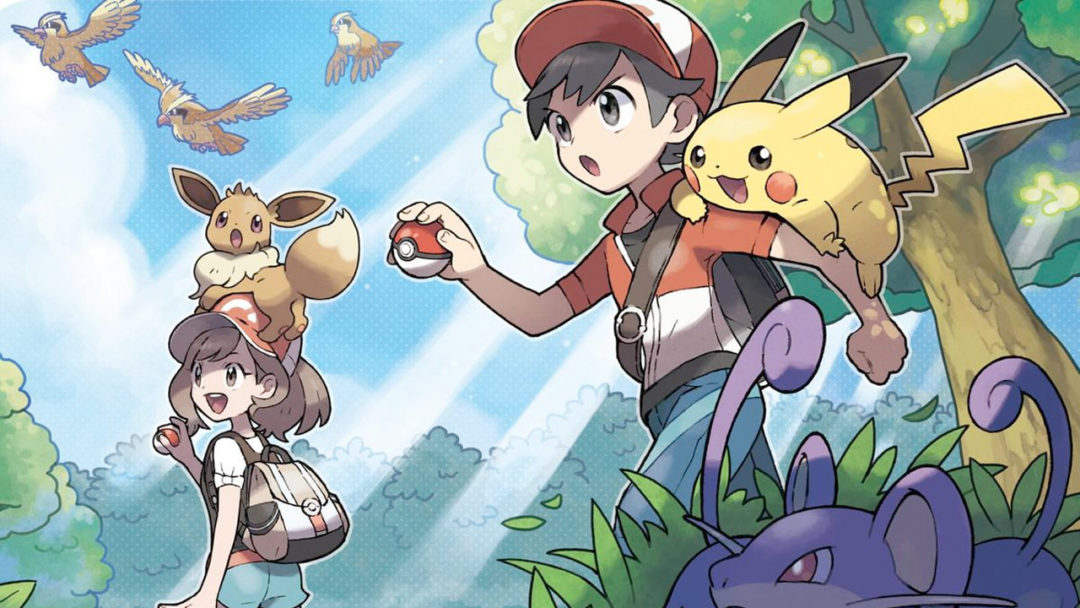 Chinese tech juggernaut Tencent is teaming up with The Pokémon Company to work on a new game.

Details are practically nonexistent, but what has been revealed is that Tencent’s Timi Studio will handle development. Timi is responsible for making some of Tencent Games’ most popular releases, including the MOBA Arena of Valor and the upcoming Call of Duty Mobile. Although no platform has been announced, Timi’s specialty is mobile games, so that seems a safe bet.

The Pokémon Company has had some success already with expanding into mobile games. Pokémon GO was a bona fide sensation when it launched in 2016. The augmented reality game has been downloaded over a billion times, had reportedly nearly 150 million monthly active users last year, and one estimate puts it on track to have generated over $3 billion by year’s end, so it’s no surprise The Pokémon Company is looking to pursue that model even further. In May, they announced that they were partnering with DeNa, the developer of Final Fantasy Record Keeper and a partner in a number of Nintendo’s mobile titles. The union will produce Pokémon Masters, an upcoming mobile battle game that will star gym leaders from the history of the mainline series.

What kind of game Tencent is looking to create, when it will come out, what platforms it will ultimately be released on, and even what it will be called are all still unknown.

Keanu Reeves Could Have Been in Death Stranding