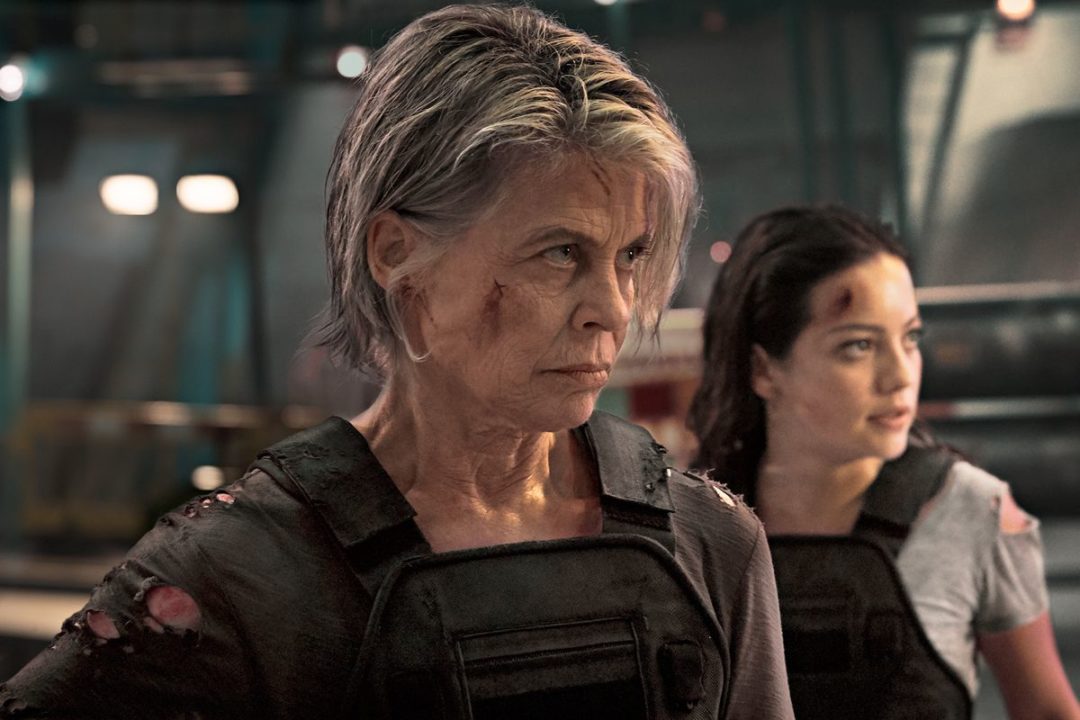 It seems less and less likely that Terminator will be back. Paramount seems to think that it has a winning franchise on its hands with the Terminator IP, having attempted to reboot the series three times in the last 10 years. However, with the most recent attempt, Terminator: Dark Fate, debuting to a $29 million domestic box office and a $123 million worldwide release, including a paltry $28 million out of China, it seems that couldn’t be more wrong. The message should be very clear: Folks don’t want more Terminator.

The R-rated film saw the return of James Cameron’s name to the series along with the return of Terminator 2: Judgment Day‘s Linda Hamilton and Arnold Schwarzenegger. Paramount was hoping to deliver closer to the kind of returns that recent R-rated action genre films like Deadpool, Logan, and Joker landed with a predicted $40 million opening; however, they find themselves in the same boat they were in with both Terminator: Genisys ($27 million opening weekend) and Terminator: Salvation ($42.5 million 4-day opening weekend). Terminator: Dark Fate now appears set to lose at least $100 million when all is said and done thanks to a budget of $185 million, plus $80-$100 million in global marketing and distribution fees. By the way, Terminator 2: Judgment Day still outgrosses all these movies without even calculating for inflation, having pulled in $520 million worldwide.

Terminator: Dark Fate attempted to rekindle excitement for the franchise — if there was still any in the first place — by going back to the series’s roots, delivering a story that somewhat wiped T2 from continuity (a favorite plot device for time travel), and delivering a more diverse cast of characters. Reviews for the film were the best for the IP since Terminator 3: Rise of the Machines, and audiences gave the movie a B+ CinemaScore so the movie could have some legs from word of mouth, but not nearly enough to call this a success. At the moment, projections have the film pulling in only $180 million to $200 million globally, with some “insiders at rival studios” saying it might not even hit $70 million domestically. Paramount, Skydance, and Disney (through 20th Century Fox) all financed the film and will all eat the losses. This is yet another blow for Fox under Disney as the studio struggles to show it was worth what Disney paid for it.

The question now becomes if Paramount finally gives up on the franchise or attempts to reboot yet again. There’s also the very slim chance they continue to push ahead with this reboot, slimming down the budget and hoping that the decent reviews and audience reaction allow them to slowly rebuild the franchise’s reputation after three critically panned films.

Watchmen Episode 3 Review – She Was Killed by Space Junk